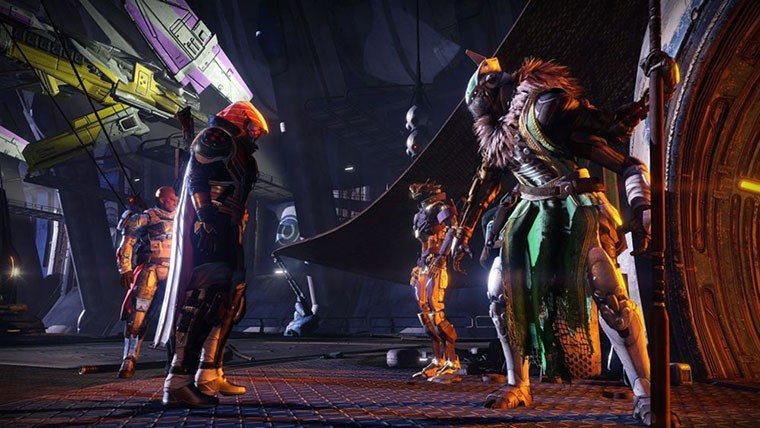 Destiny had a lot of interesting collectibles in Year One.  A lot of stuff that just didn’t have much meaning, or a clear way to find them.  Today, in a Twitch stream that revealed The Taken King, Bungie revealed that they have new plans for things like Bonds, Ghost Shells, Emblems, Shaders and Ships.

Bonds and Ghost Shells had been interesting collectibles in Destiny Year One, but little more. In The Taken King they will add power to you Guardian.  This way Bonds that can be equipped will make your character more powerful, while Ghost Shells will give you the ability to find different collectibles in the world.

Collections that are located in Destiny’s social hubs will allow you to track down cosmetic items like emblems, shaders, and ships.  Bungie showed off a collection of emblems which revealed those you already earned, and a clear path on how to earn the ones you haven’t.

Destiny: The Taken King looks like Bungie has put some thought into the collecting mentality, making items more useful and easier to find.