The latest news in the world of video games at Attack of the Fanboy
February 26th, 2015 by Kyle Hanson 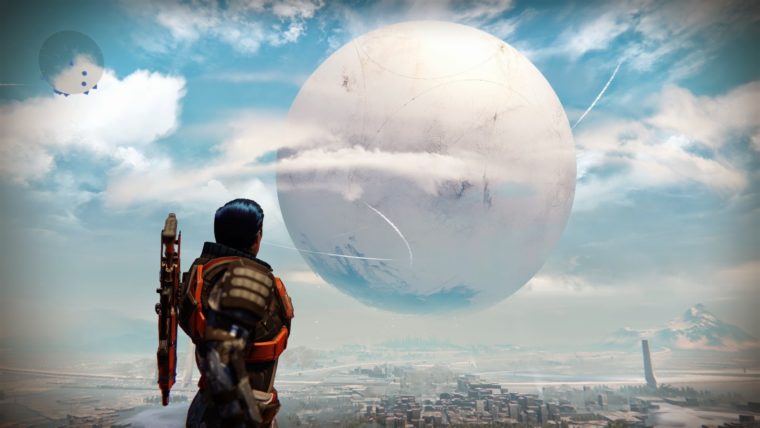 Managing your Vault inside of Destiny is a bit of a headache. If you like to swap items between various characters, it can be a hassle having to login, place the desired items into the Vault, logout, switch characters, and grab the item. Bungie is looking to fix this process by utilizing the companion app, which is available for smartphones devices right now.

As far as how the new feature will work, Destiny Engineering Lead Chris Gossett explained during this week’s Bungie Weekly Update: “On www.bungie.net, Android phone, or iOS device, go to an item in your inventory and bring up the item detail screen. There are two options available (Equip and Move to Vault). Remember, Equip from Companion works only when you’re not playing Destiny in a combat space. With Vault transfer, there is no such restriction. You can interact with your vault whenever or wherever – even in combat. Hit Move to Vault to transfer an item to your vault. Conversely, when viewing an item in your Vault there’s a button that says Take from Vault. Doing so will move the item to the character currently in focus on the app. If you’re transferring an item that has a quantity (like materials) you’ll get a prompt that asks “How many?” If you just need a couple, there’s no need to take the whole stack. Just get what you need.”

A few scenarios for where this new feature will help include, needing some extra coins while shopping with Xur, getting partway through a mission before realizing you need a weapon you have in your Vault, and simply managing your Guardian’s inventory while away from your PlayStation or Xbox. Many players have been asking for modifications to Destiny’s Vaults, and this is a step in the right direction. Bungie is aware that other requests are still out there, such as adding additional space, but nothing was revealed just yet.

Another addition that will be hitting Destiny next week is the new Inferno Crucible Playlist. Inferno is meant to be a sort of hardcore playlist. It adds and removes things from the game that help create a more skill based experience for Guardians. Try it out for yourself when it hits on March 3rd, but be warned, it will only be available for one week. Check out the full list of changes below: