Destiny: House of Wolves Will Not Include a New Raid 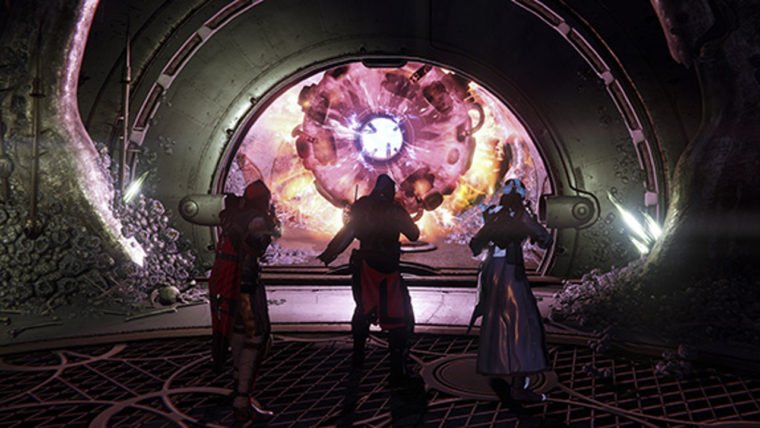 Earlier today Bungie unveiled the first details about the upcoming Destiny expansion, House of Wolves. Following on the heels of The Dark Below, many expected the DLC to feature a new Raid, as that has been the main element to the late game portions of Destiny. However, Bungie has just announced that House of Wolves will not include a new Raid for players to enjoy, instead opting for “a new cooperative end game activity focused on variety, replayability, and skill – a new battle Arena called The Prison of Elders.” Another end game activity titled Trials of Osiris was also mentioned, and will be detailed soon.

In the announcement Bungie says that they “didn’t make this decision lightly”, as they have seen the huge reaction that fans have had to previous Raids. Instead of getting a new Raid in House of Wolves, Destiny players can look forward to one coming up “later this year”. Along with this news came the schedule of events for House of Wolves, which will launch as DLC for Destiny on PS3, PS4, Xbox 360, and Xbox One on May 19th.

Home / Game News / Destiny: House of Wolves Will Not Include a New Raid