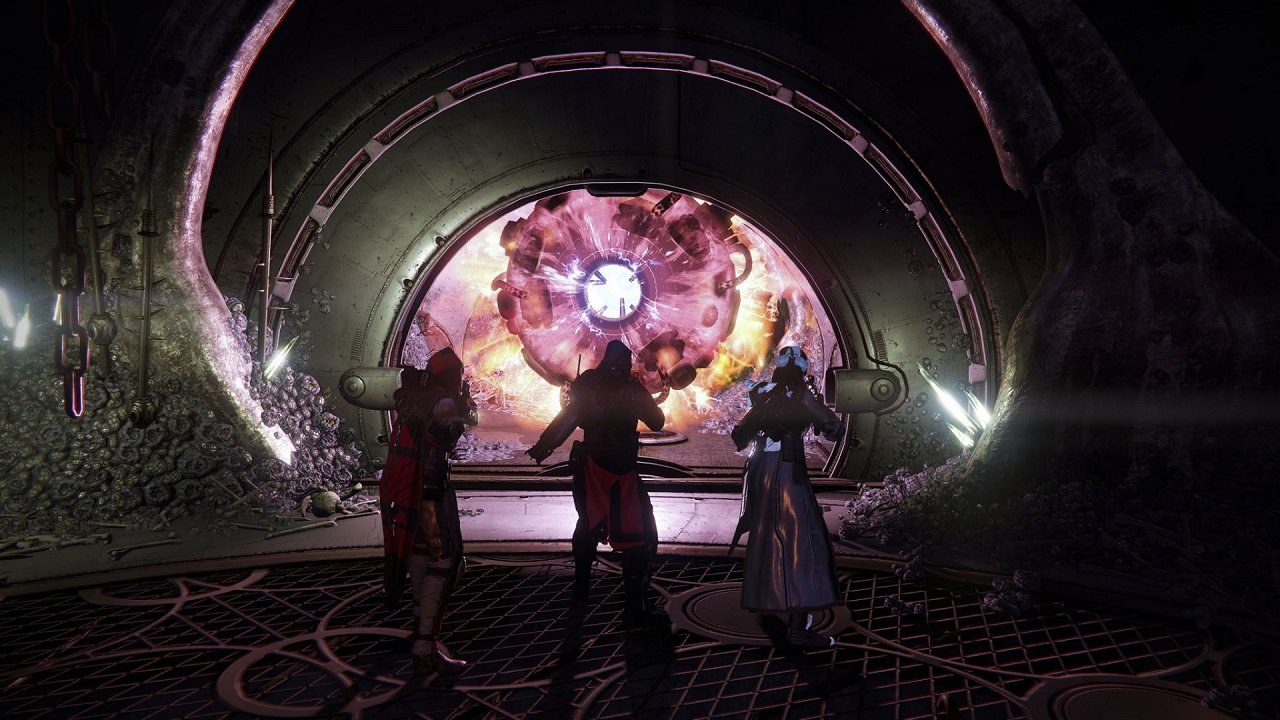 The second Destiny expansion, House Of Wolves is due out later this month and tomorrow fans will be treated to information on what many feel is the new endgame, Prison Of Elders.

Tomorrow Bungie will be hosting a live stream during 11am PDT/2pm eastern on their Twitch channel to showcase the Prison Of Elders. The new co-op arena mode will allow players to earn high level exotic and legendary gear. The co-op is geared for teams of three, so you won’t have to gather an entire raid party just to play.

The stream will be hosted by Community Manager, Deej  and will include Bungie Lead Designer, Matt Simmons and community memeber ProfessorBroman all playing through the Prison Of Elders. You will be able to even match make with other users for Prison Of Elders if none of your friends are online. Check out the teaser video which offers a little sneak peek at the stream tomorrow.

Not bad, what do you think of Prison Of Elders? Is it something you will find yourself spending hours upon hours in? I am sure excited for it and hopefully will have good drops.

Destiny Expansion II: House Of Wolves is set to release on May 19th for Xbox One, PlayStation 4, Xbox 360 and PlayStation 3.