Destiny: The Taken King’s Toughest Bosses are About to Get Tougher with Challenge Modes

The latest news in the world of video games at Attack of the Fanboy
November 25th, 2015 by William Schwartz 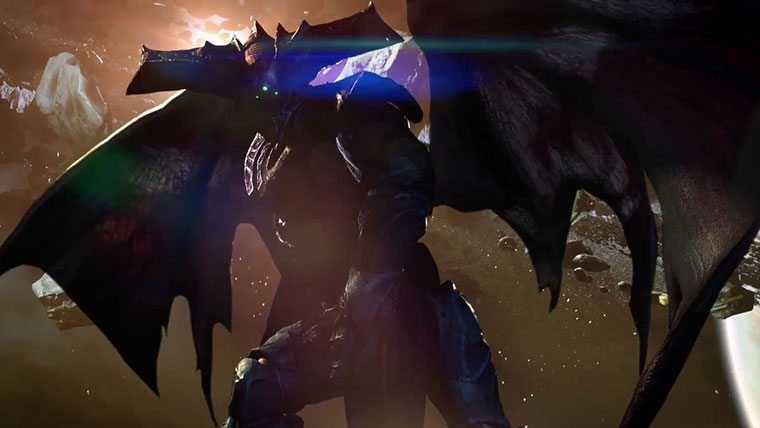 Destiny’s Raid content are some of the most challenging aspects of Bungie’s shooter.  Difficult as they may be, many Destiny players accept these challenges and conquer the raids, beating some of the game’s toughest bosses.  In December, Bungie will be adding Challenge Modes to the King’s Fall Raid.

Starting next month, the bosses of the King’s Fall Raid will offer a new challenge each week.  Bungie revealed in a recent update:  “One of the King’s Fall bosses will offer their challenge each week.  You’ll see which boss when you select the Raid in the Director.  It will display next to a skull, just like one of our Nightfall modifiers.  They work on both normal and hard mode, and offer rewards to match.”

The update reveals that each boss will need to be defeated in a specific manner to complete the challenge.  Unfortunately, those are the only details that Bungie gave on the King’s Fall Boss Challenges, and will leave discovering these required tactics to when players start tackling the challenges.

A specific time for these new challenges to start was not given, but may be expected for the first week in December.

Home / Game News / Destiny: The Taken King’s Toughest Bosses are About to Get Tougher with Challenge Modes