Destiny – Trials of Osiris Returns Today with Some Big Changes 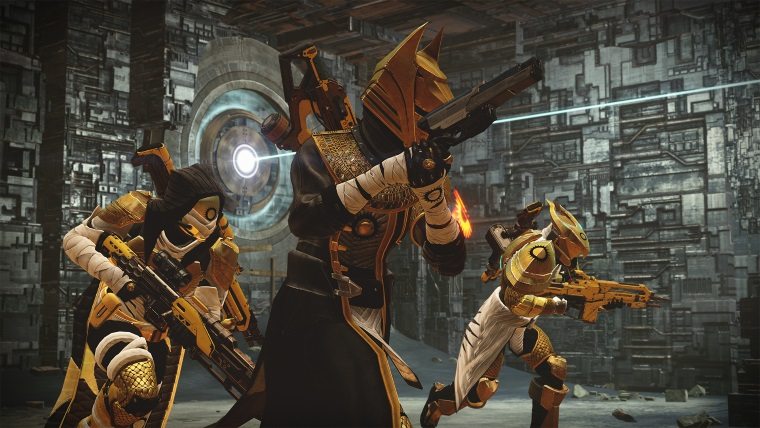 After a bit of a delay due to the Shadowshot bug, Trials of Osiris will be returning to Destiny later today. Of course, this is Destiny Year Two, with all of its Taken King alterations, so expect some big shifts in the way the gamemode works. Bungie has laid out a few of these changes, and they seem pretty significant.

These include: Requires a minimum Character Level of 40. Requires a minimum Light of 251; Recommended Light is 290. Winning teams now receive Trials gear rewards directly at the end-of-match completion. Players that go undefeated on their Passage will continue to be invited to The Lighthouse. Players may continue to play in the Trials past 9 wins (but rewards are maxed out at 9 wins). Trials Passages now have a Details page containing your Boons. Player must now purchase Boons from the Details page on their Passage instead of from Brother Vance. Boons can no longer be applied to Trials passages after starting a run. Trials gear can be purchased from Brother Vance (including some items found at the Lighthouse). Brother Vance now has Bounties that award Legendary Marks. Crucible Bounties can now also be completed in Trials of Osiris. Matchmaking has been updated to make it more competitive to reach The Lighthouse.

The original intent of Destiny’s Trials of Osiris mode was that good team win more often than they fail, which is different than most matchmaking services. Now though, the competition is said to be “fiercer”. This should make reaching the 9-0 level that much harder this time around. Of course, this increased challenge comes with even better rewards, so expect some better loot drops as well.