The latest news in the world of video games at Attack of the Fanboy
October 16th, 2015 by William Schwartz 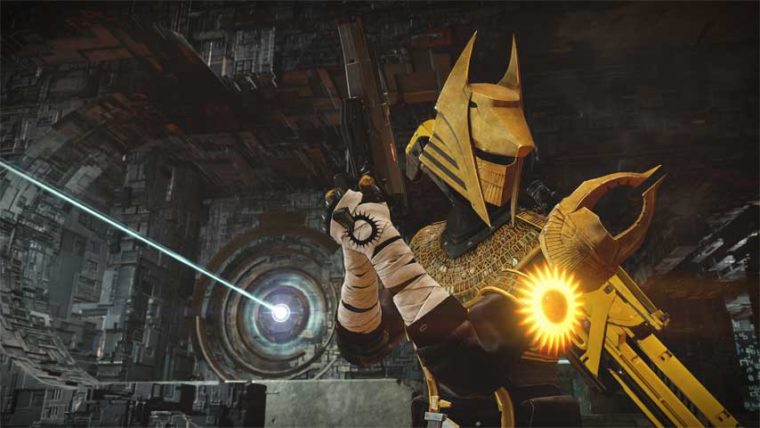 A new Destiny Cheat called the Shadowshot has been discovered in Destiny, one that allows the Nightstalker Hunter class to use unlimited super moves in both PvE and PvP gameplay.  The cheat became so bad that Bungie had to delay the Trials of Osiris because of it.

While Bungie is calling it a “bug,” they claim to have disabled the cheat and are working on a final fix.  Once they have it, they’ll announce the official start time for the Trials of Osiris to begin.  Trials of Osiris was slated to begin on October 16th and it’s unclear whether that’ll be ready for this weekend.   This Crucible event has proven popular with the Destiny community following its introduction in House of Wolves.  To win, players must accumulate either nine wins or three losses, whichever comes first, the prizes for completing the Trials are a variety of rare gear.  Having a team able to cheat their way through this would have been a problem, good on Bungie for fixing this before the community event begins.

In their weekly update, Bungie also revealed that the King’s Fall Raid hard mode would be released on October 23rd, a full week ahead of their initial release date of October 30th.  Bungie says that King’s Fall on Hard will require a light level between 300 – 320.