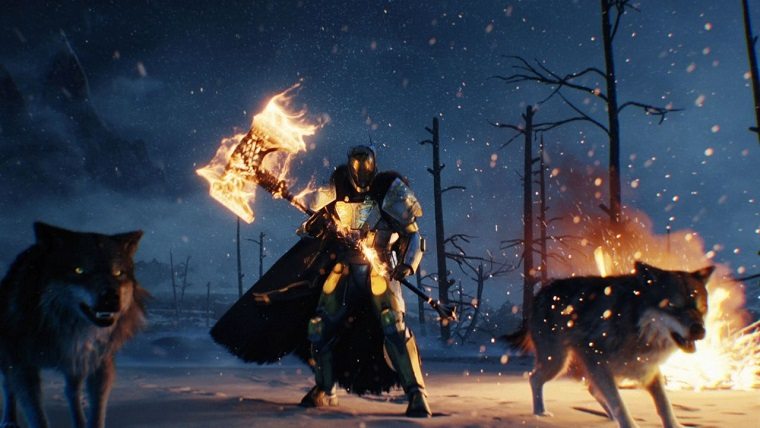 Bungie’s Destiny is set to be getting a new update on PlayStation 4 and Xbox One next week, which will be tweaking some big things within the game while also preparing it for the Rise of Iron expansion. However, as a result of the update the game will be going offline next week, and it’s not going to be a quick maintenance.

“Destiny Update 2.4.0 will become available for download to PlayStation 4 and Xbox One consoles on September 8th, 2016. Server Maintenance and Downtime will also occur on this date, from 8:00 AM through 4:00 PM PDT. Once maintenance has concluded, players may proceed to download Destiny Update 2.4.0.”

“Along with this extended downtime, Bungie.net and Destiny Companion App functionality will be limited. The conclusion of maintenance will be announced through @BungieHelp, followed by the publication of Update 2.4.0 patch notes to the Game Updates page.”

In preparation for Destiny Update 2.4.0, please see the following:

Destiny’s Rise of Iron expansion will launch for PlayStation 4 and Xbox One on September 20th.