Destiny Update 2.0.1 Hits Tomorrow Along with The Iron Banner 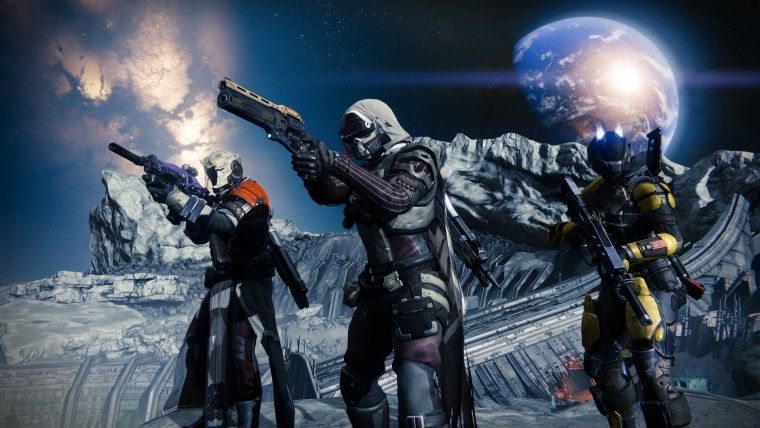 Recently Bungie detailed the next update to the mega popular first-person shooter Destiny. Update 2.0.1 will be nerfing the shotgun, as well as fixing some minor issues that have lingered since The Taken King launched. We knew what was coming, but not when. However, we now have the answer to that, with Bungie revealing that Destiny Update 2.0.1 will arrive tomorrow, October 13th.

Along with the update, which removes the Shot Package Perk from everyone’s shotguns, comes the arrival of Lord Saladin at the Tower once again. This means The Iron Banner will be open, pushing players to test their might in the Crucible.

However, this won’t be the same old Iron Banner from Destiny Year 1, the mode has had a number of changes, which Bungie detailed a while ago. The point of The Iron Banner is to remove the usual restrictions placed on characters within The Crucible, Destiny’s PvP area. In the mode, players are able to really see how well they stack up, using their boosted stats and weapons.

Of course, this leads to some imbalances, which Bungie has dealt with in a number of ways. How it will work out this time is up for debate, so let us know in the comments what you think of the new and improved Iron Banner when Destiny Update 2.0.1 hits tomorrow.