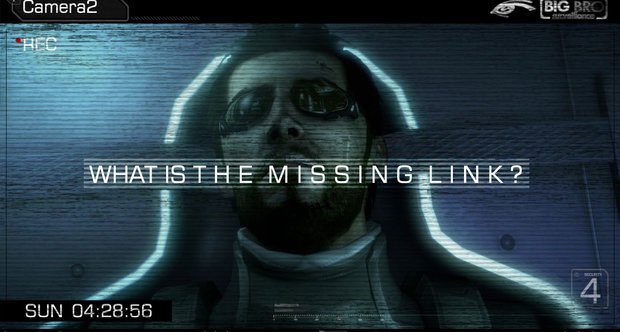 Deus Ex: Human Revolution released late last month, and to many it’s been one of the finest games of the year.  Now, Eidos revealed that there will be downloadable content heading out for the game that will expand the single player storyline.  Titled “The Missing Link”, this DLC will account for Adam’s three day disappearance in Deus Ex: Human Revolution.

After being tortured by Belltower agents and having his augmentations disabled, Adam Jensen must rely solely on his basic capabilities to escape from a freighter, destined for an unknown location. While fighting for his survival on the ship, he uncovers another layer to the conspiracy that he never would have suspected. As Adam, befriend new, mysterious allies and fight ruthless enemies to discover what was happening in the shadows during the events of Deus Ex: Human Revolution.”