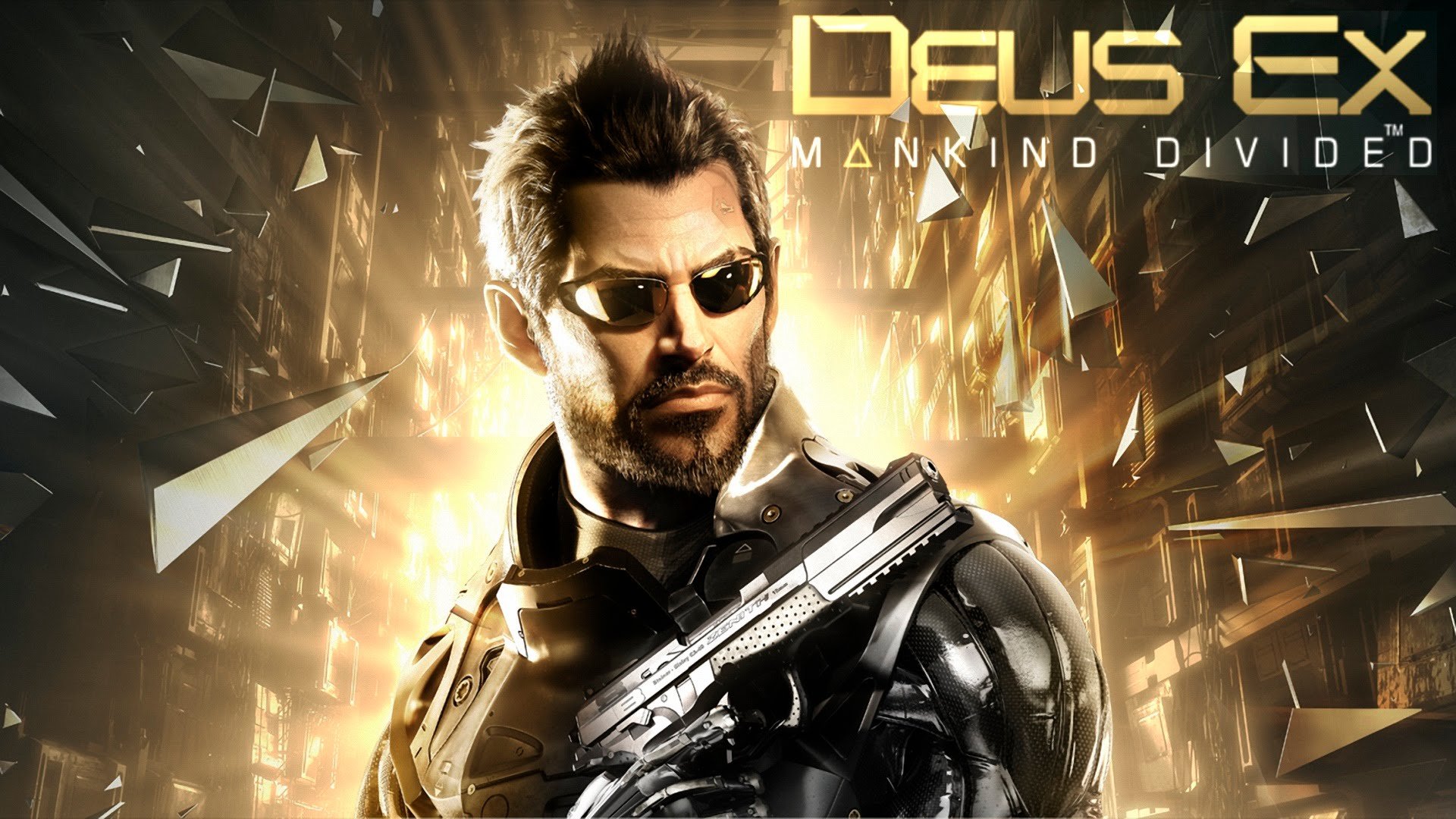 The release date for Adam Jensen’s latest adventure, Deus Ex: Mankind Divided, has been revealed. The game is slated for release on February 23rd, but what’s most interesting is its adoption of a unique pre-order scheme. The Collector’s Edition is simple enough, coming with a 9″ statue of Adam Jensen, a 48 page Titan artbook, a limited edition steelbook and a whole host of in-game content.

However, for those of you who pre-order the standard edition, you’ll be given the opportunity to ‘augment’ it. What does this mean exactly? Well, there’re five tiers of pre-orders available, ranging from in-game skins to an exclusive bonus mission. You can customize your pre-order and select as many or as little of the tiers as you’d like. A fifth tier will see the game released four days early, as well as grant all those who pre-ordered with a free tier, but only if Deus Ex: Mankind Divided reaches a certain amount of pre-orders worldwide. Right…

Deus Ex: Mankind Divided is the direct sequel to Eidos Montreal’s most recent effort in the long-running action RPG, Deus Ex: Human Revolution. The series is notorious for affording the player with a plethora of options, be they stealthy or violent, and Eidos Montreal are looking to offer players even more choice in Mankind Divided.