Deus Ex: Mankind Divided Has Been Delayed Until August ’16

The latest news in the world of video games at Attack of the Fanboy
November 18th, 2015 by William Schwartz 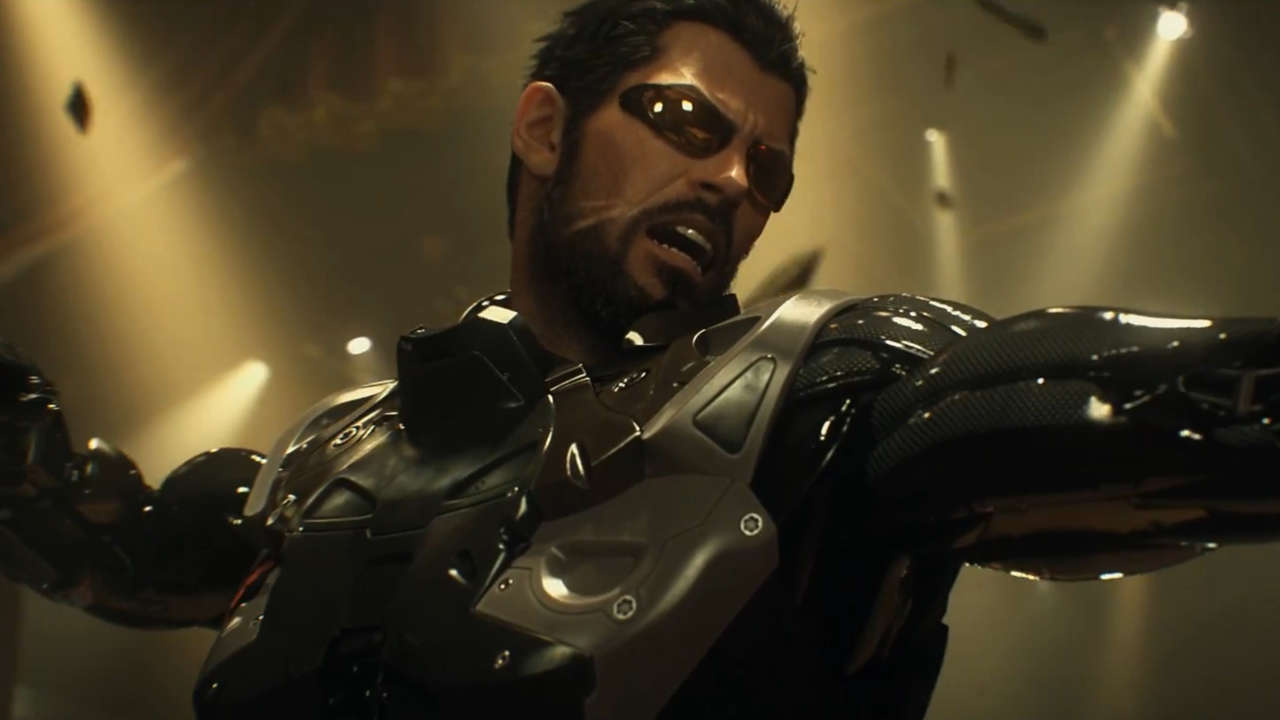 Deus Ex: Mankind Divided has been delayed until August 2016, according to a recent announcement by the developer that pushes the game back six months from its original release date in February.  A note to fans has been posted on the Deus Ex website which reads:

As you may have already seen by reading and watching the many previews for Deus Ex: Mankind Divided, our aim is for it to be a worthy successor to Human Revolution, and to improve upon that game in every way possible.  I know that expectations are extremely high, and we not only want to meet those expectations, but exceed them.

We’re confident and proud of the game so far.  However, as we are now playing through the game in full we can see that it will require more time in post-production for tuning, iterations, and refinement to meet our high standards.  In order to achieve this, we need to move the release of the game to August 23rd, 2016.

We are sorry to disappoint you with this news…

Eidos-Montreal asks fans to be patient for a little longer for the best experience possible.

Deus Ex: Mankind Divided hasn’t gotten the best PR in recent months.  A pre-order incentive scheme saw massive backlash just weeks ago, which had originally intended to lock away content from players if pre-orders for the game didn’t reach a certain level.  Deus Ex fans understandably revolted against this, and Square Enix subsequently cancelled the program.

We got a chance to see Deus Ex: Mankind Divided at E3 earlier this year, and can concur that the game needed more work. While what we saw looked polished when it came to visuals and gameplay, after five minutes of showcasing some story threads and new abilities for the game it crashed so badly that the team politely asked us to leave the showing room and come back later.

At least the August release date will put Mankind Divided into a window ahead of what has, in recent years become, a very crowded season for video games.