Deus Ex: Mankind Divided Will Be Locked At 30fps 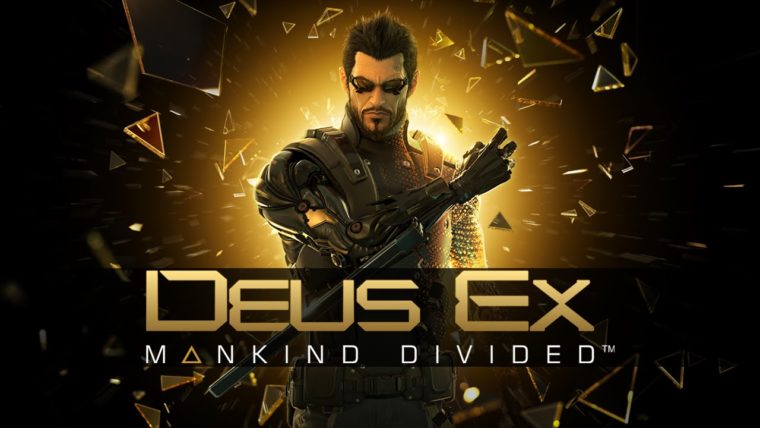 It has now been confirmed that Deus Ex: Mankind Divided will only be locked at 30fps when it releases early next year.

This was confirmed by Jean-François Dugas who is Executive Game Director for Deus Ex: Mankind Divided. He confirmed that the game will be locked at 30fps when answering a fan question about the topic on his official Twitter account.

Dugas did not specify more on the topic, but it’s speculated that the 30fps is only locked for the PS4 and Xbox One versions of the game. This is because Nixxes is responsible for porting the PC version of the game. It’s possible PC owners will be able to play the game at a much higher frame rate.

A lot of single player campaigns for video games on PS4 and/or Xbox One are 1080p and 30fps. This seems to be the bottle neck that the consoles are able to handle. If the game increases to 60fps, the resolution has to drop to 900p in order to compensate.

Deus Ex: Mankind Divided is a single player game so 60fps might not be necessary. 60fps is usually used in console games if it’s an online multiplayer mode with lots of shooting involved.