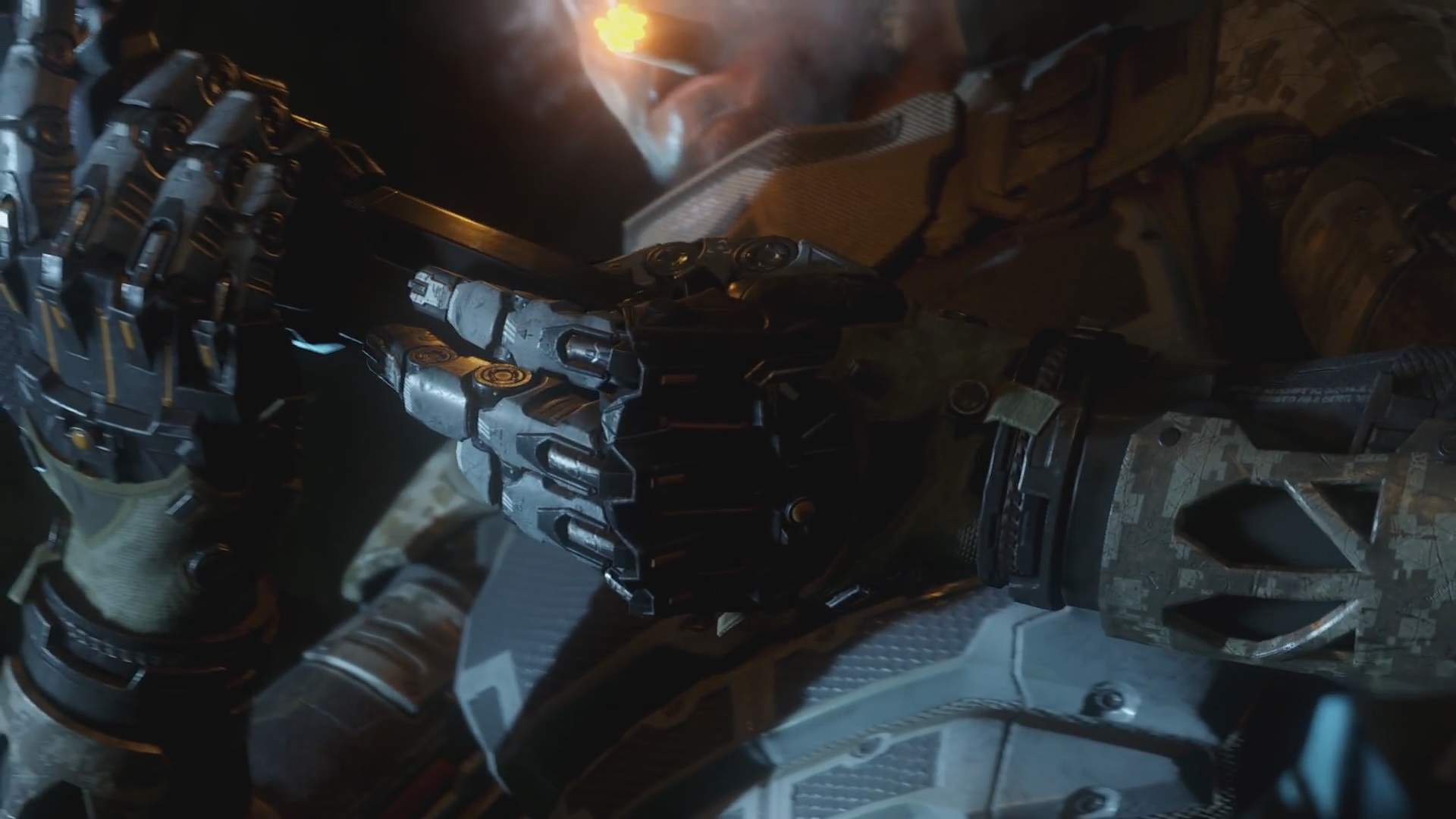 It’s been hard to take the story of Call of Duty: Black Ops 3 seriously. That’s not to say we think Treyarch is incapable of delivering, far from it. But perhaps what follows will explain it best.

It’s a dark, gritty future where the lines between man and machine have become increasingly blurred, and where corporations and government bodies, alike, have overstepped their authority and taken to experimenting with morally ambiguous technology. It now falls to one man, modified to be the ultimate soldier, to cut through the conspiracy and take down those who would be gods.

It sounds a lot like Call of Duty: Black Ops 3, doesn’t it, well what we actually described was Deus Ex. See what we mean.

Don’t get us wrong, we know it plays nothing like Deus Ex, and a game like Call of Duty is more often than not judged by the way it plays over the story it’s trying to tell. And to be fair, if there’s any sci-fi universe we’d borrow ideas from, Deus Ex’s has got to be one of them.

Perhaps it’s that everything we’ve gotten to play thus far has been to do with multiplayer; it and the game’s new zombie mode has been sold to us over and over again, and most of what we’ve got to go on with regards to the campaign are trailers and some seriously underwhelming gameplay courtesy of E3 this year.

You know what, watch the trailer and decide for yourself.

Doesn’t really say much more than we already know, does it?

But let’s face it, the campaign doesn’t really matter all that much. If you’re a fan of Call of Duty, you’re buying this anyway – the multiplayer is where it’s at. There’s a reason that Activision decided that it was still a viable product when the campaign had to be cut from the PS3 and Xbox 360 versions to make it work.