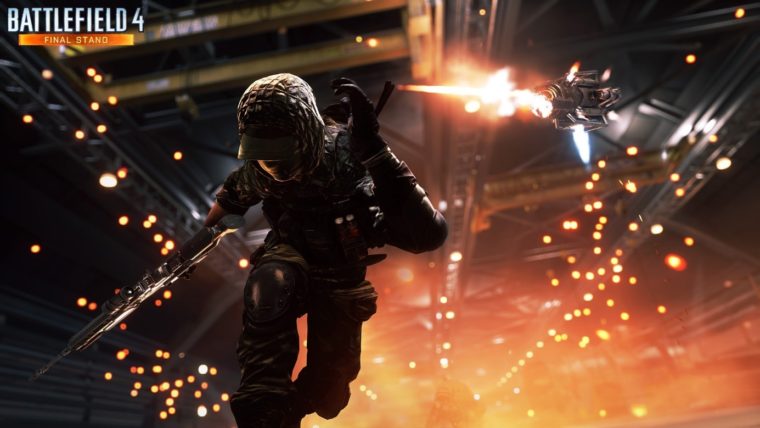 EA and DICE are busy working on Battlefield 5 at the moment, but the public has not seen any footage from it yet. One dev was lucky enough to catch a glimpse of it and has praised it.

As reported by Gamespot, Battalion 1944 exclusive producer, Joe Brammer, tweeted out: “I’ve seen things #BF5 things and I am beyond excited“. It looks like he wasn’t allowed to say anything else as he deleted the tweet.

He then later tweeted: “Ha, clearly a mistake on my part! A massive oversight on the desperation for squeezing information! ;”. Some people wanted to ask him if Battlefield 5 will be set in World War 2, but he didn’t give a clear answer on that. EA would have told him off again if he gave even more information about it.

Not a lot about Battlefield 5 is known at the moment. EA did say it should be out in late 2016, but plans could have changed. It appears Titanfall 2 might be out in Fall 2016 instead.

We should find out more about the game at EA’s own special event occurring in June 2016. A lot of people are looking forward to the game as some were disappointed with last year’s release of Battlefield Hardline.