Just Cause developer focusing only on Next Gen 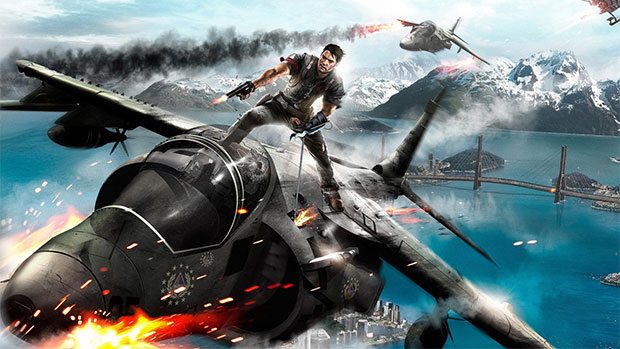 Avalance Studios is getting ready to ‘go next-gen on your asses’, as it seems the developers have shifted their entire focus on new hardware. Presumably, the Just Cause developer will be bringing a next gen offering of their open-world title, but no announcements have been made to confirm this.

Avalance Studios’ founder, Christofer Sundberg, posted an image on Twitter of old dev-kits that are apparently being sent back for new tech.

Back in May, reports surfaced about another possible collaboration between Square Enix and Avalance to deliver a “ground-breaking” open world title. The developers had confirmed that it had multiple current and next-gen projects in the works, due out for 2013 and 2014.

It appears that those “current” generation projects could be getting scrapped.

Home / Game News / Just Cause developer focusing only on Next Gen