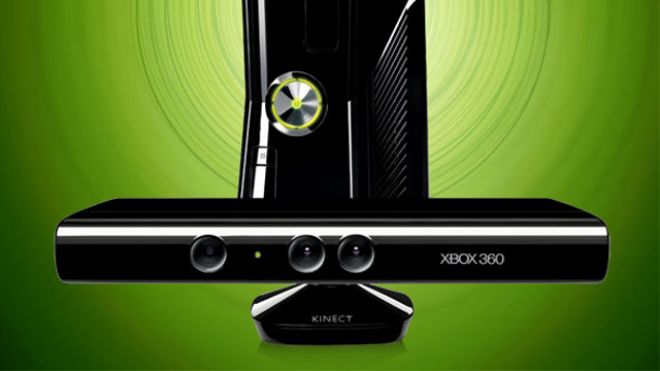 Recently Sony went on the warpath with allegations that Microsoft refuses to publish games on Xbox Live that release on the PlayStation Network first, in an attempt to “protect inferior technology”. While the truth of the matter may be that Microsoft implements these guidelines to protect its own interests, one developer doesn’t believe that it’s to protect inferior technology in the Xbox 360.

According to Mel Kirk of Zen Studios, “Sony, Nintendo, and Microsoft all have very different cultures. Microsoft has a very specific way of managing Xbox Live Arcade. It makes for a more successful platform for everybody who gets a game up there . Those things are in place to act as a real gatekeeper for quality content…. I’ll be perfectly honest, you’re going to do better on XBLA than you will on PSN. The policies they have in place really enable that. They don’t stifle creativity because, you look like a game like Pinball FX, we did some groundbreaking things there for a free-to-play with in-app purchasing game on console. They let us take those risks. They were there. They wanted to work and help us develop them even further and gave us a lot of good input…If you want to get your game on XBLA, yeah, don’t put it out anywhere until you get it there. But XBLA right now, Steam is rivalling, but XBLA is the Holy Grail for digital publishing.”