The latest news in the world of video games at Attack of the Fanboy
September 3rd, 2011 by William Schwartz 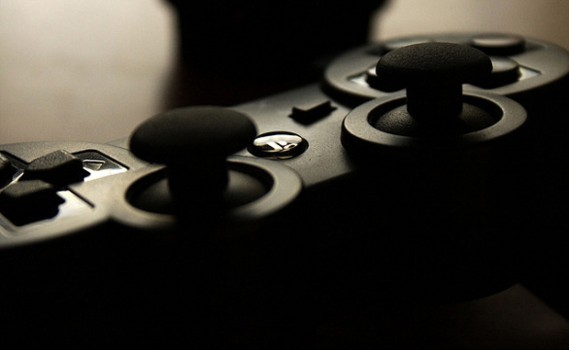 It’s possible that the PlayStation 3 could have seen more third-party content from developers according to SCEA’s Senior VP of Publisher Relations Rob Dyer. However, Microsoft has been making things extremely difficult for Sony this generation,  by enforcing strict policies within their publishing guidelines. The executive at Sony believes that Microsoft is protecting their “inferior technology” and ultimately holding the PS3 back with bureaucratic policies.

“I think what [Xbox Europe boss] Chris Lewis was referring to was something that we’ve known about for quite some time,” Dyer said in a recent interview. “That we’ve been dealing with, and trying to deal with – in the spirit of competition, more than anything, we look for ways to give our consumer reason to have the PS3. I think what Chris and the other representatives at Microsoft are doing is protecting an inferior technology.”

“And that’s a huge problem with them. It first started on the smaller pubs, and we can talk about what’s happened on XBL and the policy they have there that requires publishers to have a whole litany of things in order to get onto their network or they have to go through and be published by Xbox, by Microsoft, which essentially lets them dictate how long they’ll be exclusive and whether or not they own the IP, etc, etc. They – for instance, if you want to be able to do something on XBL, you need to have an office, there’s all kinds of restrictions. We don’t do that. We don’t have any kind of policy like that.”