DMC, Devil May Cry 4 Coming to Xbox One, PS4

The latest news in the world of video games at Attack of the Fanboy
December 15th, 2014 by William Schwartz 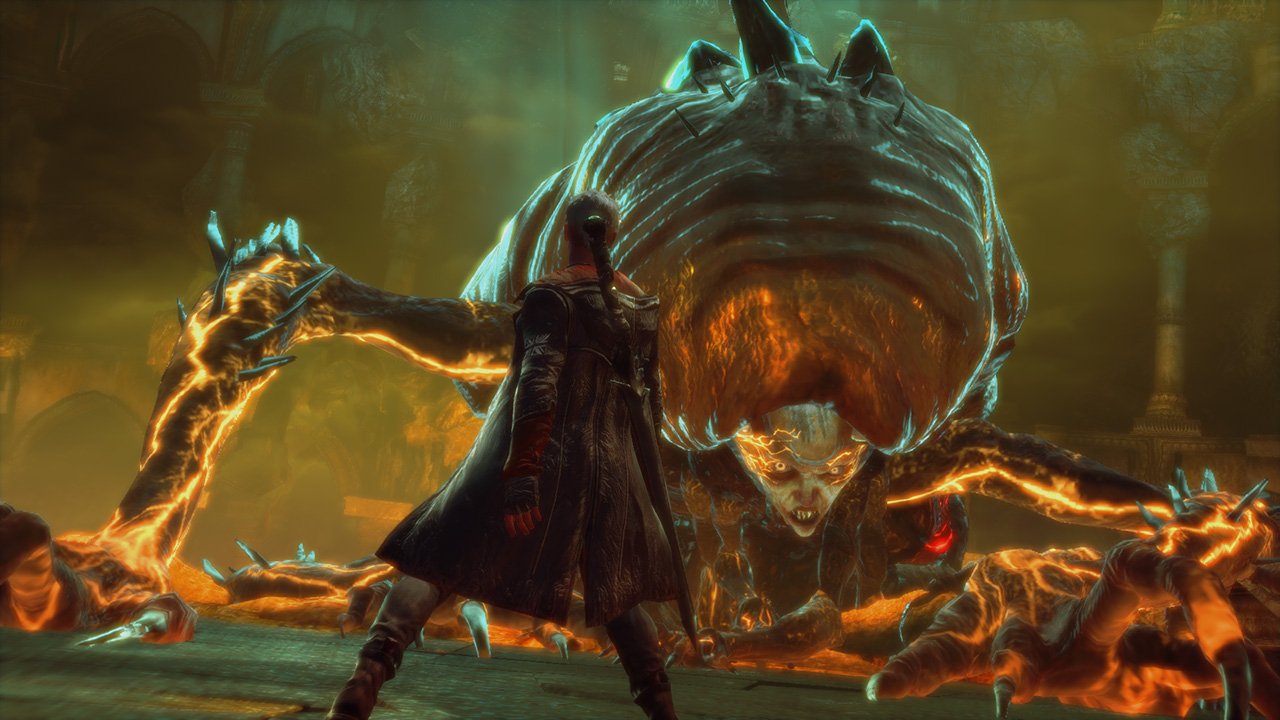 For starters, the game is said to have received a “full next-gen makeover”, according to the announcement from Crapcom.  This means graphics have been overhauled, 60 frames per second has been achieved, and the game will run at native 1080p.    The Definitive Edition will also arrive with all the DLC for the game, and some new modes.

Definitive Edition owners will be able to play as Vergil in the Bloody Palace Mode, tackle extra challenge in the new Gods Must Die difficulty setting, and tackle modes which have been tailored to play more like the classic Devil May Cry games.

Capcom’s press release also reveals that both the Xbox One and PS4 versions of the game will run at 1080p 60 frames per second.

Devil May Cry 4: Special Edition was also included in today’s announcement. No details were shared about this project, but it’s said to arrive next year with details to arrive in the coming months.

Ninja Theory’s Devil May Cry originally released back in early-2013, and was well received.  That is despite plenty of controversy ahead of launch concerning the introduction of this younger version of Dante.