The latest news in the world of video games at Attack of the Fanboy
December 31st, 2017 by Jelani James 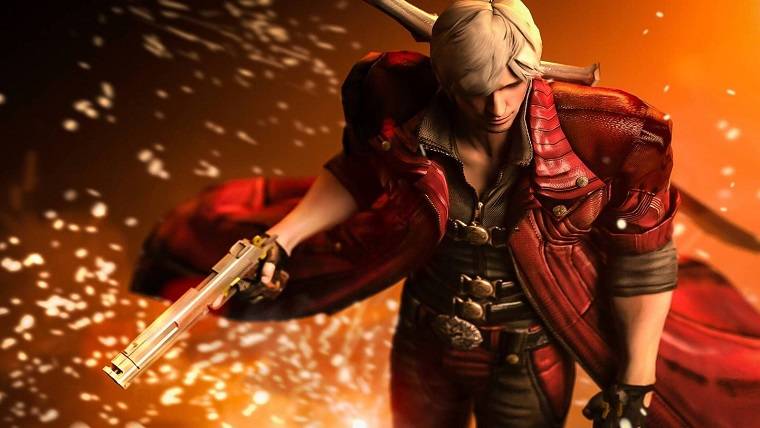 It’s the start of a new year which means that it’s time for Devil May Cry (2-4) and Dragon’s Dogma director Hideaki Itsuno to provide an update about the status of his upcoming mystery game.

Welcoming the new year on Twitter, Itsuno apologized for being unable to reveal his new game in 2017 and provided another status report saying: “Happy new year! I am sorry that I can not present a new project last year. The development of the project is now under climax. I am making a great game so please expect it.”

As indicated previously, this is the latest instance of Itsuno providing an update about his mystery project on Twitter. The first came exactly a year ago on the eve of 2017 when he announced that the game he is working on would be revealed in the coming year.

Expectations ran high afterwards and many were looking forward to an announcement during major points throughout the year such as E3, but it never came. This resulted in Itsuno once again taking to Twitter where he apologized for not revealing the game during the event, but promised it was “progressing smoothly” and to “look forward to the announcement.”

Naturally, many did look forward to an announcement, but it never actually came — a reality made all the more worse by the fact that there were so many indicators that suggested it would be. An amusing reaction fro Nero VA Johnny Yong Bosch amounted to nothing, as did a curiously timed announcement for the Devil May Cry HD Collection for the PlayStation 4.

As such, even with the alleged Devil May Cry 5 leak, we know nothing official about the game (project title, release date, etc.) so all we can do is speculate. Hopefully all our prayers will be answered in 2018.