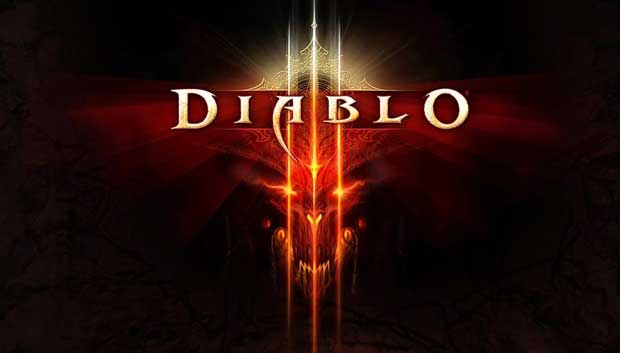 Activision Blizzard will hold it’s quarterly earnings call tonight, and many expect that they will also reveal the first details about the Diablo III beta.  Last February Mike Morhaime told listeners to the previous quarterly conference call, that he would be divulging more information this time around about Diablo III and the beta for the game.

It’s unclear at this time if Blizzard will give us a definite date for the Diablo III beta, but we’re at least looking for some more information about the return of the highly anticipated sequel.  It is likely that Blizzard commits to a specific date for Diablo III out of the conference call tonight, especially if they intend to launch the game in 2011.  There has been a tug-of-war of expectations for the sequel’s release date.  Though developers have claimed to be putting the finishing touches on the game, it was unclear whether Blizzard would make a 2011 release window.