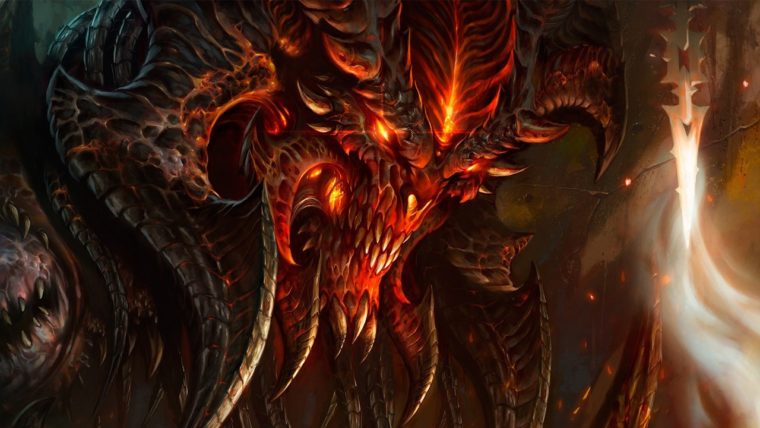 Diablo III is a game that has been elusive to nail down to a release schedule per Blizzard’s lengthy development time with the sequel.  The game, which has been in development for almost ten years may finally be hitting the “home stretch”.  The director of the game recently told the New York Times that “We’re definitely in the home stretch.  We’re crunching.  This is where the magic happens.”

It’s been rumored that Diablo III would be ready before year’s end, if leaked internal memo from the company had any semblance of truth.  Though with Blizzard it’s hard to tell, it wouldn’t be the first time with the developer that a game has missed a launch window.  More so, a window that was never confirmed in the first place.

Diablo III is set to be the definitive action role-playing game, and a true continuation of the Diablo series. Players will adventure through rich and varied settings, unraveling an epic storyline, engaging in combat with hordes of monsters and challenging bosses, growing in experience and ability, and acquiring items of incredible power. Diablo III will be a fitting sequel to Diablo II, with the easy interface, fast-paced action, and visceral gameplay that Diablo players have come to expect and enjoy. It will also include many new features that will take the Diablo action-RPG experience to the next level.

Diablo III has been rumored for release in 2011 on PC, while console rumors have been floating around, nothing has been confirmed at this time.