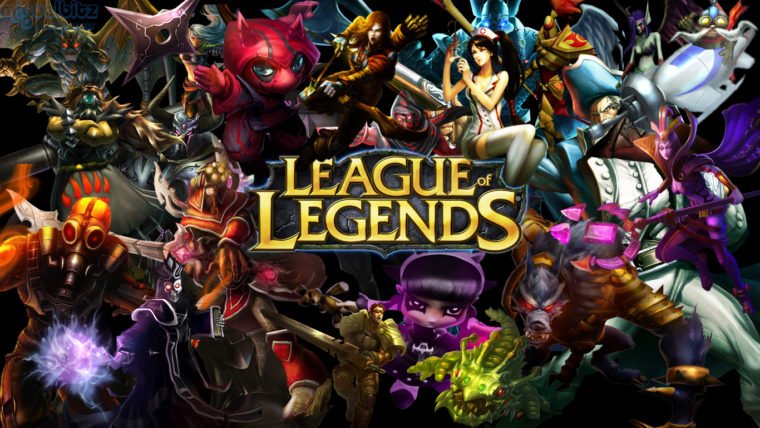 Digital game downloads are becoming a bigger and bigger part of the overall video game industry according to a new report from Superdata Research, via CNBC. Throughout 2015 digital game sales amounted to $61 billion overall, which includes both mobile games and digital console sales. This represents an 8% jump for the market, though individual consoles saw even bigger shifts.

“Downloads to consoles like Microsoft’s Xbox and Sony’s PlayStation saw the biggest jump. Digital console game sales were up 34 percent last year, though the category remained relatively small at $4 billion.” This measn that while digital games are certainly becoming more popular among console gamers, they still represent a minority of purchases compared to retail sales.

Those brick-and-mortar store sales did drop though, slipping 13% to $5.1 billion in overall sales. “Sales figures points toward a shift in the industry as more consumers have adopted digitally distributed games and free-to-play,” said SuperData CEO and founder Joost van Dreunen.

The huge amount of money that digital games are pulling in can largely be attributed to tablets and smartphones, which totaled $25.1 billion in sales. This is a 10% increase over last year, showing that mobile gaming is here to stay.

However, the biggest piece of the digital game pie goes to PC games, which hit $32 billion. This includes both game purchases themselves, as well as subscription fees and free-to-play microtransactions, such as those found in League of Legends. That game by itself accounted for $1.6 billion in revenue, dominating all other games in the genre.

The report listed out the top ten games by revenue across different categories, the dollar figures are in millions.