Diretide Event misses Halloween but coming in next DOTA 2 Update 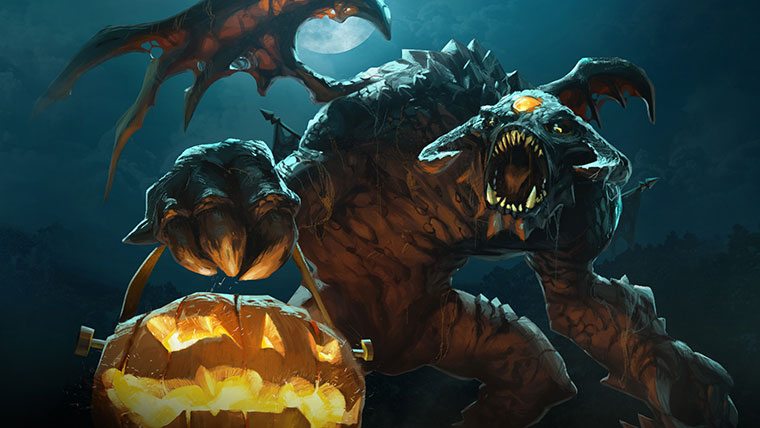 Halloween came and went for DOTA 2 fans without the Diretide event.   The popular holiday themed mode’s absence this year had gotten DOTA 2 fans up in arms when Valve made no mention whatsoever of it.  Today, Valve addressed those fans on the DOTA 2 Blog.

Valve apologizes to fans for not addressing their concerns, claiming that they “made a significant mistake”.    ‘We didn’t ship a Diretide event this year, and you were rightly upset about it. That was clearly a mistake, and then we compounded the problem by not telling you what was going on.”

But all is not lost.  DOTA 2 players will receive the Diretide Event in the game’s next update.