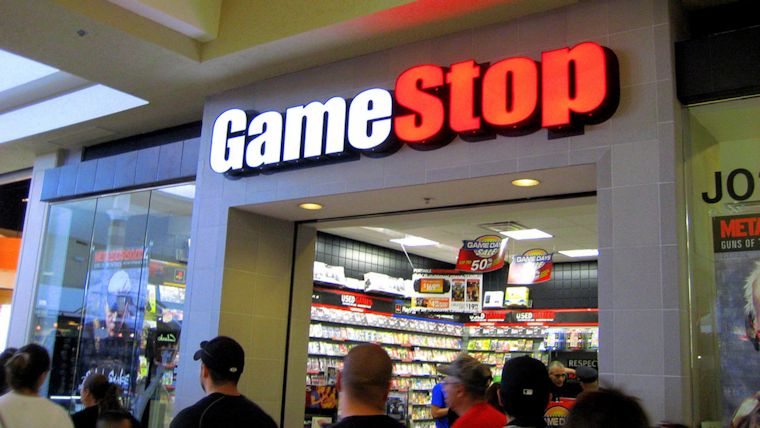 The Gamestop CEO is optimistic that disc-based games will be around forever.

In a recent interview Fortune (via PixelDynamo) they talked to Paul Raines who is the CEO of Gamestop. He is not afraid of the future and its shift to digital gaming.

The main quote from the interview is that he said “disc based games will be around forever“. However, Gamestop itself sells a lot of digital content such as DLC for PC and console games plus Steam cards and more.

Raines says they already earn over $1 billion in revenue selling the digital content at their stores. He still thinks the future will see a hybrid market today where Gamestop still sells discs and digital content.

Whether or not physical games survive in the next few years remains to be seen. It will depend on the console makers. Microsoft nearly made the Xbox One a disc-less console…