Dishonored 2 Events Coming to Major US Cities – Dates and Details 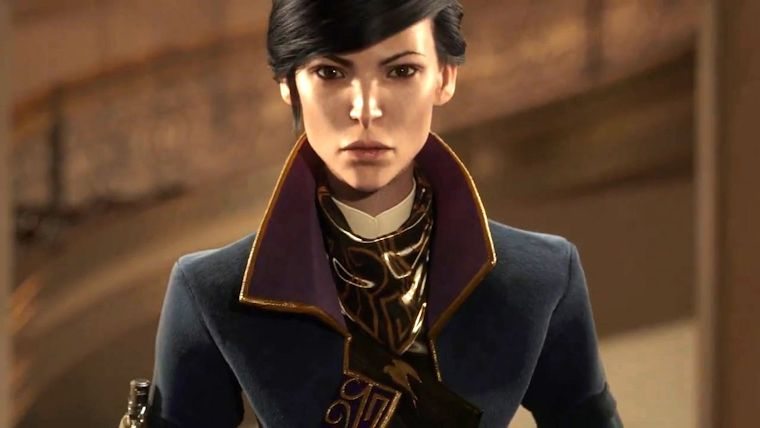 Bethesda is going all in on Dishonored 2, going so far as to bring the game around the country and letting the public try it out. So far, the game has been a hit at E3 and PAX, where it was shown off, but not playable. Now anyone in the San Francisco, LA, and New York areas can get their hands on the game at special events hosted by the publisher.

We’re pleased to announce that Dishonored 2 fan events are coming to a city near you,” reads the announcement. “Fans from San Francisco, Los Angeles and New York are invited to come experience the world of Dishonored 2. During these celebrations of the game, attendees will be able to play the game before its November 11 release. Enjoy themed food, drinks and festivities…and the chance to win a custom Dishonored 2 Xbox One or PlayStation 4.”

The Dishonored 2 events will include: Hands-on with Dishonored 2; Scavenger hunt and a chance to win a Dishonored 2 custom Xbox One or PlayStation 4; Themed food, drinks and photo opportunities; T-shirt giveaway in all cities, swag and more! LA exclusive: live shirt screen printing”

Admittance is first come, first served, but you can RSVP to the events right here. Dates and location details are below…