The latest news in the world of video games at Attack of the Fanboy
October 25th, 2012 by William Schwartz 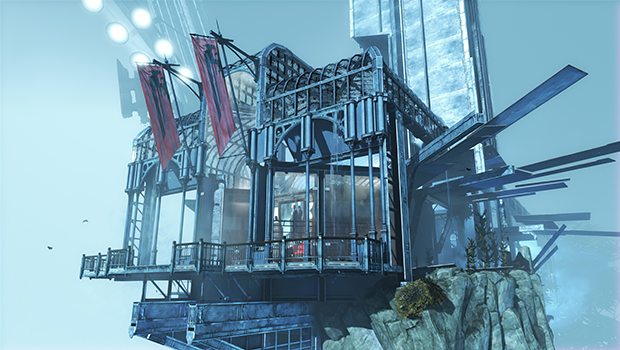 Bethesda and Arkane Studios is readying three DLC packs for Dishonored. Releasing simultaneously on the Xbox 360, PC, and PlayStation 3, the first of these expansions is set to arrive in December with a pack called the Dunwall City Trials.

In the first content pack, players will unlock 10 challenge maps that allows you to test your proficiency in combat, stealth, and mobility skills. Trials will range from arena battles, time-based scenarios, and assassination combination levels.

The first pack will arrive at a $4.99 price point, with the second and third content packs arriving in 2013. These second and third peices of content will feature story-driven campaigns, and have yet to be priced.

Details on the second pack’s story were released by Bethesda in the announcement.

“Daud, the leader of a group of supernatural assassins known as ‘The Whalers’, will be the focus of the second add-on pack, scheduled for release in early Spring 2013. Make your way through new Dunwall locales and discover Daud’s own set of weapons, powers and gadgets in this story-driven campaign. How you play and the choices you make will impact the final outcome… ”