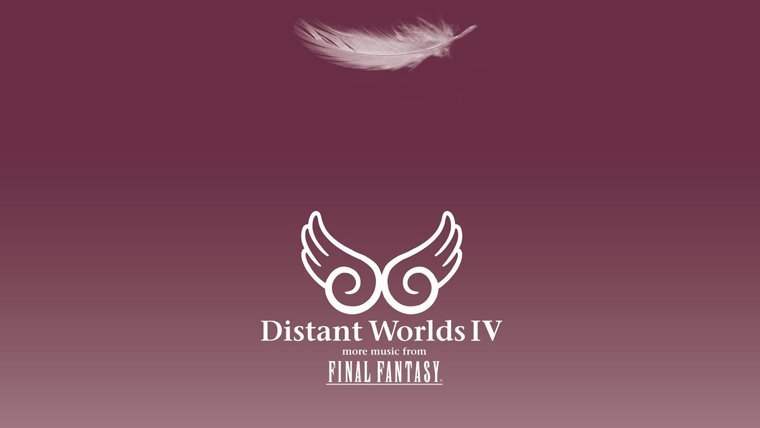 Square Enix has unveiled the fourth album in the Distant Worlds series, which present orchestral versions of the most iconic music themes of the Final Fantasy games. The new album will be released on July 26th, and so far it’s been put to preorder through Square Enix Japan, Amazon Japan, and Sony Music Shop. However, the rest of the world could still see a digital release on the same day.

Fans will also be happy to see that Final Fantasy XII will finally have some representation beyond its sung theme from the third album, probably to celebrate the re-orchestration of the soundtrack for the upcoming The Zodiac Age release.

All in all, the full tracklist of the album presents the usual balance between classic themes and more recent pieces, although of course there is no space to include a track from every game. Check out the tracklist below: