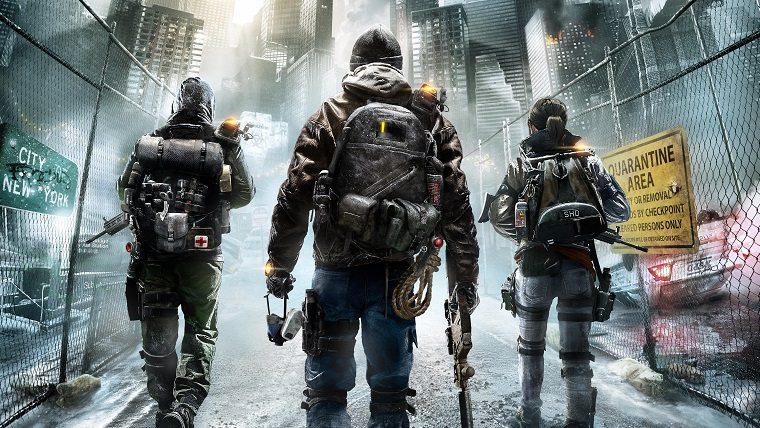 Tomorrow marks the beginning of the The Division’s open beta for Xbox One players, followed by an open beta that starts for PlayStation 4 and PC players the next day. The official start times have just been revealed, which you can check out below.

As the name suggests, the beta is open to absolutely everyone this time and you can start downloading the client right now. The open beta will officially end on Sunday, February 21.

Even if you end up passing on this beta, it won’t be much longer until the full game will be on store shelves. The Division will launch on March 8 for PlayStation 4, Xbox One and PC.