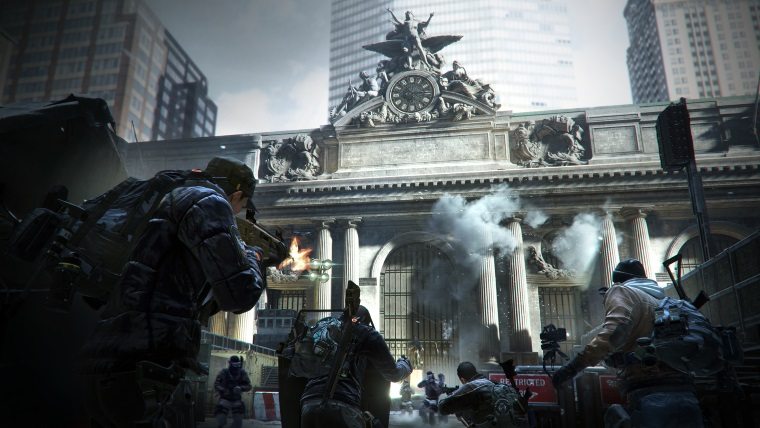 The Division is set to receive its first big free update on April 12th in the form of Update 1.1. This update, titled Incursion, adds the first of the game’s new Raids, which are tougher missions meant to be tackled by groups of players. Along with the addition of The Division Incursion, Update 1.1 will also add in new gear, weapons, and fix a few bugs along the way. The full patch notes can be found here, or check out some highlights below:

Incursions: Falcon Lost is a new incursion available in the Stuyvesant area. You must be level 30 and have completed the mission “General Assembly” to access this mission. The encounter is balanced for 4 players with high level gear.

New Trading System: Items dropped by enemies can be shared with other players. Trade items by dropping them as loot from your inventory, so players in your group can pick them up. You can only share items for during the first 2 hours after you have acquired them. Items can only be shared with players who are currently in your group and who were also in your group when the item was originally dropped.

Bug Fixes: Fixed a bug where sometimes the weapon talents would not activate if the player has the exact stat requirements. Fixed an exploit where players could shoot through corners of covers. Fixed various prop collisions so that players no longer become stuck. Fixed a bug where NPC’s would sometimes not respawn at one of the landmarks in the Dark Zone.

The Division is available now on PS4, Xbox One, and PC.