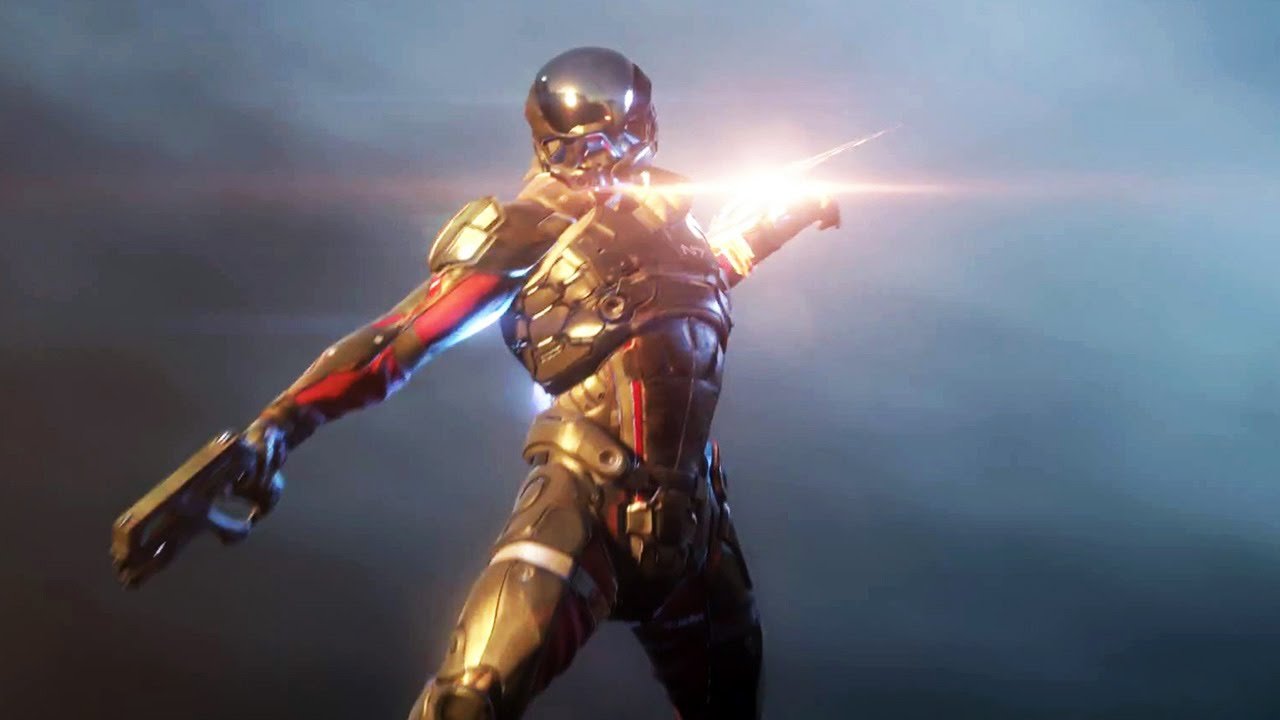 November 7th, or N7 Day to Mass Effect fans, has often been a source of Mass Effect related news. This year however, maybe not so much. In a blog post, Bioware explained that they “won’t have any major announcements for Mass Effect: Andromeda.” They did, however, state that there will be “plenty of surprises” that fans will enjoy.

We got our first glimpse of Mass Effect: Andromeda at E3 this year. Details on Bioware’s latest foray into the sci-fi epic are scarce, but we do know that Andromeda is set far further into the future than the original Mass Effect trilogy, with the Mako making a long-awaited return.

So, no new Andromeda news, but Bioware still have a lot planned for N7 Day. The developers will be sharing your opinions on your favourite Mass Effect quotes and moments, as well as what Mass Effect means to you. Just tweet with the #N7Day to have a chance of having your tweet shared by Bioware. There also promises to be a multitude of sales, offers and giveaways, along with an Extra Life marathon stream, which will see the developers play through the entirety of the Mass Effect 3: Citadel DLC to raise money for Extra Life.