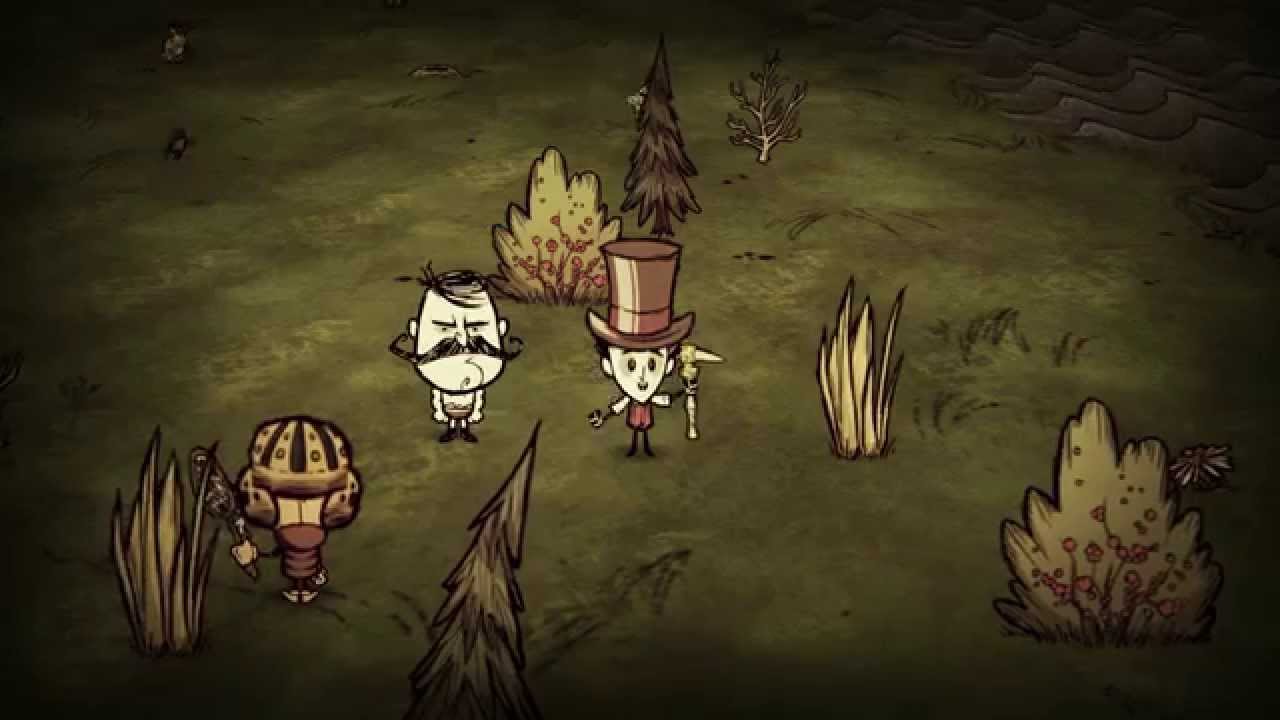 On a roll after integrating the Reign of Giants expansion into their Early Access co-op game, Don’t Starve Together, Klei Games have released a patch primarily focused on fixing a bug for the developer-made mod Twitch Plays Together. Taking inspiration from 2014’s Twitch Plays Pokemon phenomenon, Twitch Plays Together allows a game to receive commands from viewers while broadcasting on Twitch. Commands use triggers in the environment to affect the player, from giving them butterfingers (forcing them to drop items) to raining frogs on them (that one… makes it rain frogs). Below are the patch notes, as posted from Steam.

Don’t Starve Together is now available on Steam via Early Access.