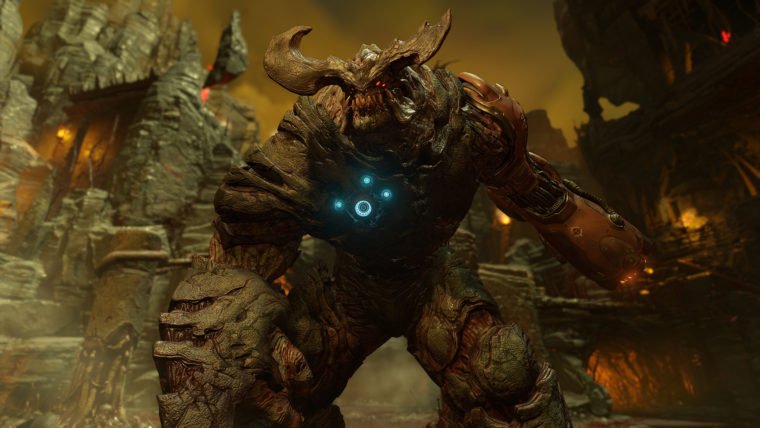 Many people have been debating the power of the PS4 and Xbox One consoles as many games are not 1080p And 60fps. Bethesda’s DOOM 2016 video game however will reach that benchmark on all platforms.

Bethesda revealed more information about DOOM 2016 over at its official website. The studio intends to make this game look and feel better than other games out there in the market.

“We want players to wonder how DOOM and idTech 6 games can be so visually stunning at 60 frames-per-second at 1080p on all platforms, when other titles cannot even achieve a similar look at 30 frames-per-second,” says Lead Project Programmer Billy Khan. “Our goal is to be the best-looking game at 1080p at 60fps.”

Many modern video games on PS4 and Xbox One are either 1080p and 30fps, although first party titles still manage to be 1080p and 60fps. Historically, the PS4 is able to achieve 1080p easier than the Xbox One.

With DOOM 2016, there won’t be any debates as all platforms should be getting a similar experience. 60fps is optimal for first-person shooter titles as the gameplay feels much smoother than at 30fps.