The latest news in the world of video games at Attack of the Fanboy
March 16th, 2016 by William Schwartz 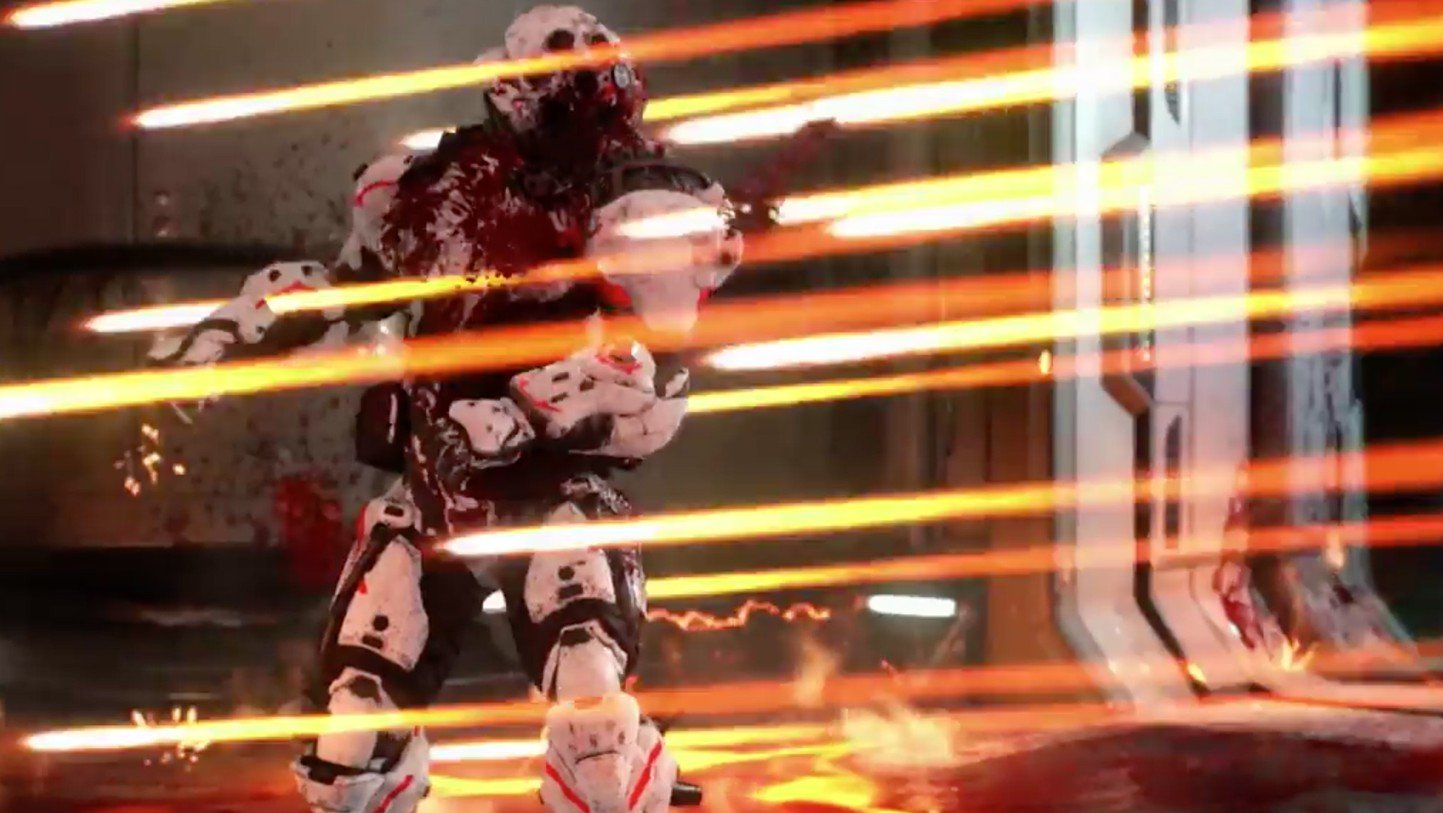 Bethesda, released a brand new video today showcasing all of the multiplayer maps available at launch for the new Doom. Id Software released the information with details, including the names of all the maps which total to nine. The publisher also revealed that some of the maps will include one or two-way teleporters that players and demons can use in the matches.

Doom’s closed beta will run from March 31st to April 3rd, on all consoles for players who reserved Wolfenstein: The New Order. Doom releases on May 13th, 2016 for Xbox One, PS4, and PC.