DOOM’s First Multiplayer DLC ‘Unto The Evil’ Out Next Week 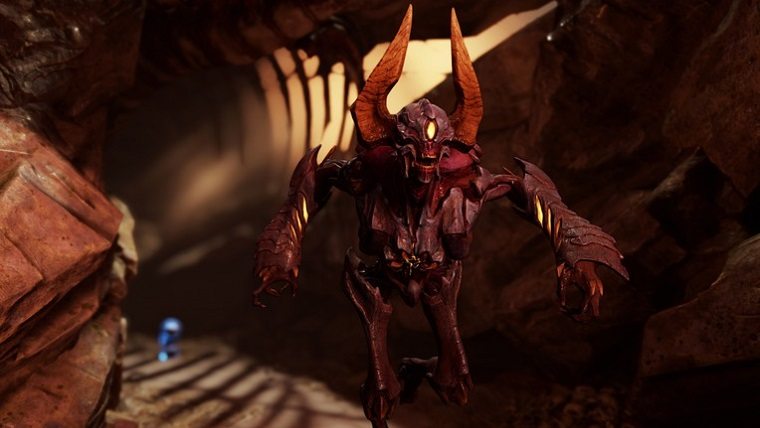 While the multiplayer component of id Software’s latest DOOM game wasn’t seen by many as a particular highlight of the package, that isn’t stopping the developer from releasing multiplayer DLC to try and improve it. The game is set to be getting its first multiplayer DLC next week, which brings with it several things.

The DLC includes three new multiplayer maps, a new demon, a new weapon, new equipment and more. The full breakdown of the new content is as follows:

Here’s what Bethesda said about the DLC, which allows friends to play on the new maps with only one of them owning the DLC:

“With the launch of Unto the Evil and the introduction of several new maps, we also want to keep our community playing together, so we’re introducing a feature of DLC we call PartyPlay. If you haven’t purchased the premium DLC and a map comes up that you don’t have, but you’re currently in a party with another player who has purchased the DLC, you’ll be allowed to continue playing. Conversely, if you have purchased a premium DLC pack, anyone in your party can play any of the maps from the DLC as long as they’re with you.”

A big new update will also be launching on July 29th, which adds new multiplayer modes in the capture the flag-like Exodus and the territory-like Sector, as well as more content for the SnapMap mode. The DLC will launch on August 5th.