DOTA 2 gems arriving for Compendium Owners for The International 4 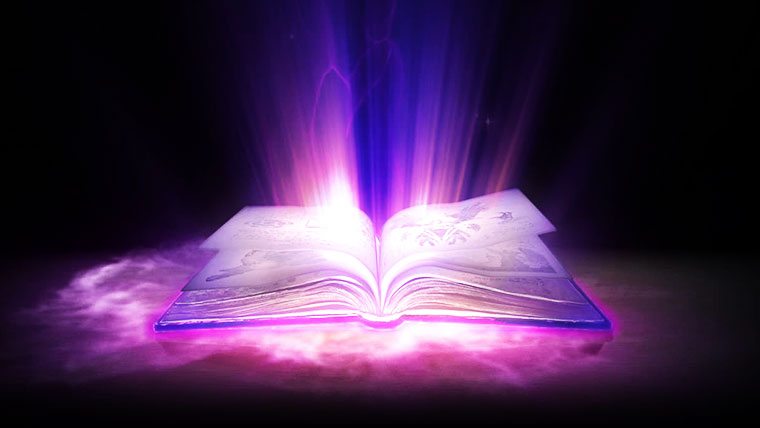 Valve’s massive DOTA 2 Tournament is drawing nearer. Beginning on Tuesday, June 8th, the Phase One – Wild Card Solo Championship Playoffs begin for the largest tournament in the game’s history. There will be plenty of action leading up to the July 18-21 finale, which include streams of tournament games, newcomer streams, and of course, the Main Event Grand Finals where one team will take home a guaranteed 4 million dollar chunk of the total prize pool.

That prize pool was generated by Valve’s selling of an online Compendium, and every person who owns one will be getting a new gem in their inventory “to show off their dedication to The International.”

Alongside the gem, DOTA 2 players who purchased the Compendium will get an emoticon as well. The types of gem and emoticon received will depend on the owner’s Compendium level when the tournament ends.

The Compendium is still available for all DOTA 2 players and can be purchased for $9.99 in the in-game client or on Steam.  The Compendium is a virtual booklet that contains a number of different ways to interact with The International 4, while earning special rewards to use in the game.  Players who own a Compendium for DOTA 2 can earn points and level their Compendium by watching games, collecting player cards, making tournament predictions, and more.