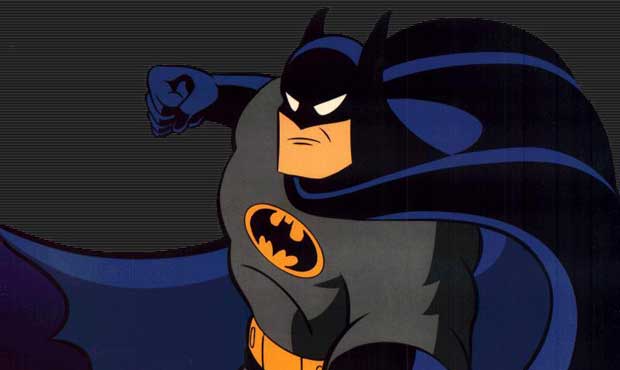 Warner Bros. Interactive announced a new initiative that is sure to confuse yet astound gamers. The publisher announced “Gotham City Impostors”. The game which is said to be a downloadable, first-person, multiplayer Batman game is in development by Monolith studios. These are the guys that responsible for F.E.A.R., which is actually great pedigree considering how well done that franchise’s multiplayer component is. Monolith is targeting a 2011 release date for PC, PlayStation Network, and Xbox Live for the odd combination of things shooter.

If you’re wondering how exactly a first person multiplayer shooter set in the Batman universe will work, you only need look as far as the name. You won’t be playing as the Caped Crusader, you’ll be playing as an “imposter”. So basically, it’s a bunch of guys pretending to be Batman, with guns, running a little TDM. That’s the short version at least. I’m sure we’ll hear more specifics in the coming weeks leading into and at E3.