The latest news in the world of video games at Attack of the Fanboy
January 10th, 2017 by Mike Guarino 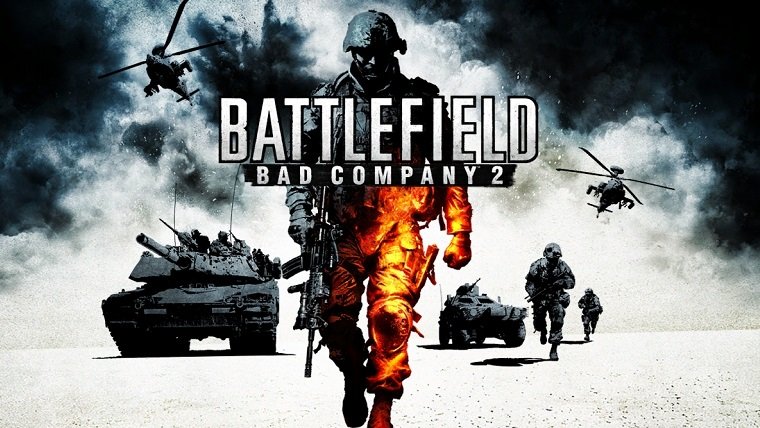 Microsoft is starting off 2017 with a big batch of Xbox 360 games that are now playable on Xbox One through the backwards compatibility program, which features some smaller games and some big ones that have been requested for a long time now. There are seven games that have been added in total, which were once again announced by Larry Hyrb:

As always, if you own any of these games previously then you will have a download waiting for you on your Xbox One in your games section. The only exception will be for Battlefield 3, which requires you to have the actual disk in order to play it.

This is definitely a great batch of new backwards compatible games for Xbox players to have access to, with the likes of Dragon Age: Origins and Battlefield: Bad Company 2 being fantastic additions to the catalog. Microsoft had previously said that they intended to start off 2017 strongly with their upcoming backwards compatible games, and that has certainly been proven.

Microsoft ended 2016 by adding Skydive, Planets Under Attack and Clannad to the catalog, ending the year with some smaller games during the break. Microsoft had previously announced that they would have 300 Xbox 360 games with backward compatibility support on Xbox One, and they reached and surpassed that once 2016 came to an end.

While the company hasn’t really given us an idea of what their goal will be for games being supported in 2017, there are still some big titles that fans have been begging to get the support. One of the most notable ones is Call of Duty: Black Ops 2, which is a game that many consider to be one of the best game in the Call of Duty series. Larry Hyrb recently joked on Twitter that he “may or may not be building a Flow (bot) that would auto reply to BO2 tweets.” He didn’t say if this game would be coming soon, but hopefully the high demand for it will get it added sooner rather than later.