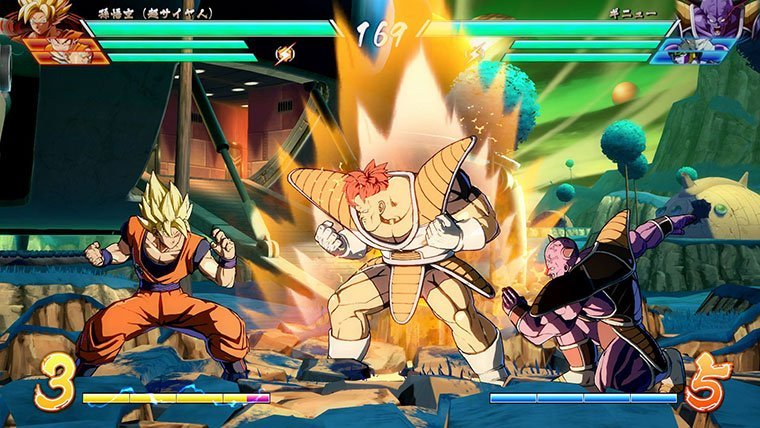 Dragon Ball fans will finally be able to get their hands on Dragon Ball FighterZ on January 28th, 2018 in North America on the Xbox One, PlayStation 4, and PC via Steam.  Alongside today’s announcement of a concrete release date, Bandai Namco has offered a first look at the final box art for the game, as well as images from the Story and Online modes, and images of newly announced characters, Captain Ginyu & Nappa. 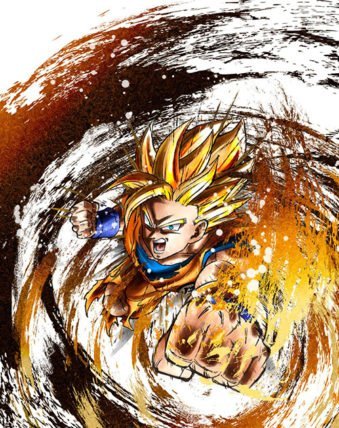 Following in the footsteps of Xenoverse, FighterZ is another 2D fighting game for the series.  Highly touted coming out of E3 the game features 3v3 tag combat that allows players to train and master different fighters and fighting styles.  Developed by Arc System Works, the game is being developed using the Unreal Engine rendering in 1080p 60fps on Xbox One and PlayStation 4.  Bandai Namco has also said that the game will feature higher resolution for the PlayStation 4 Pro and Xbox One X.

The announcement from Bandai Namco confirms an earlier leak on the Xbox Store that the game would arrive on this date.  Here’s everything we know about Dragon Ball FighterZ so far.

Hype surrounding this new entry in the Dragon Ball series has been high since the game was announced back at E3 2017 where we got a chance to speak with the developers for the game.  Regardless, the early 2018 release will surely please fans of the series considering what we’ve seen thus far.