The latest news in the world of video games at Attack of the Fanboy
October 6th, 2016 by Damian Seeto 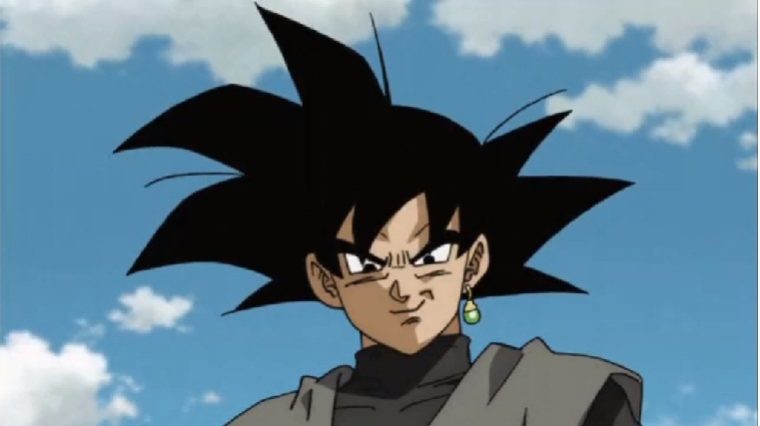 The plot summary for Dragon Ball Super episode 62 has been revealed. The fight against Black and Zamasu is not over yet and things are heating up.

As posted by Gojiitaaf, both the plot summary and title for Dragon Ball Super episode 62 has been revealed via Japanese media. A translation has been provided for us.

Episode 62 airs on October 16th and is called “I will protect the Future! Trunks’ Super Power of Anger“. The plot summary is posted below for you to read.

He will save his own era! Trunks gets angry! Goku and the others have fight a hard battle against Zamasu and Black. Future Trunks send everyone back to the past and deals with Black on his own.

Goku this week: Goku is going to learn the Mafuba from Master Roshi. Trunks has faith in Goku to find a way of defeating Zamasu and Black. After returning to the past, Goku asks Master Roshi to teach him the Mafuba but…?

In case you are wondering what Mafuba is, it’s an old technique seen in the original Dragon Ball series. The technique allows users to seal evil away in a containment. It could be used on Zamasu since he’s immortal. He cannot be killed, but he can be imprisoned forever…