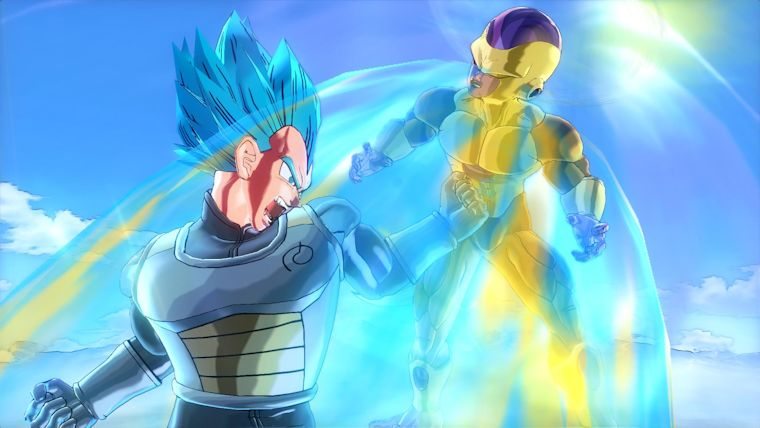 Aside from a 3DS Dragon Ball Z game releasing later this year, a console Dragon Ball title has not been announced yet. The chance that Bandai Namco will announce Dragon Ball Xenoverse 2 is looking likely based on sales of the first game.

As reported by Famitsu, Dragon Ball Xenoverse has shipped over 3.13 million copies worldwide since it came out a year ago. This figure includes both retail and digital sales and it stopped as of February 5th, 2016.

The regional breakdown shows that the game was extremely popular in North America and Europe as it sold 1,780,000 and 1,050,000 copies respectively. The game sold 230,000 copies in Japan and only 60,000 copies in Asia. The other regions of the world weren’t calculated yet.

Anyway, this makes Dragon Ball Xenoverse one of the better selling games from the franchise. It was certainly one of the more well received Dragon Ball games in recent memory as Battle of Z was disappointing and the Kinect game was a total disaster.

The great sales from Xenoverse might mean Bandai Namco will be announcing a sequel very soon. Considering Dragon Ball Super is currently going, adding some content from the new TV series should satisfy hardcore fans.