Dragon Quest VII: Fragments of the Forgotten Past Info Outlined 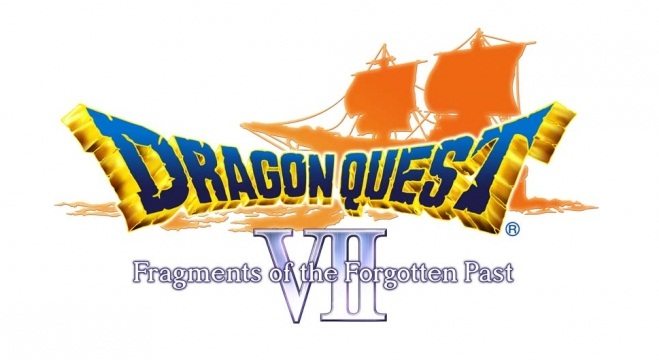 The ESRB has rated Dragon Quest VII: Fragments of the Forgotten Past earlier this week and it gives us a lot of new information on the type of content that the game will have.

Even though Dragon Quest VII: Fragments of the Forgotten Past has received the E10+ rating, there are elements of gambling and alcohol use. The content descriptor says: Comic Mischief, Fantasy Violence, Mild Blood, Mild Language, Mild Suggestive Themes, Simulated Gambling, Use of Alcohol

The rating summary says: This is a role-playing game in which players control a group of friends as they explore a fantastical world. Players interact with townspeople, undertake missions, and engage in turn-based battles with enemies (e.g., zombies, demons, humans). Damage is indicated by a hit animation (i.e., the character taking damage will rock backwards), with a numerical value popping up to show the magnitude of the health/hit points depleted from the attack. One monster is called “bloody hand” and is depicted as a small hand covered in red liquid. A few scenes contain moderately suggestive dialogue: “Gah, when I heard it was mixed bathing, I had all kinds of wild ideas, but this is…well, a bit dull. . .;” “If Lavender and Carraway can have their carry-on, why can’t we?”

One level allows players to wager in-game currency on slot machines and poker hands. Bathroom humor also occurs in the game: references to manure; vomit sounds; urine jokes (e.g.,”Phew! I made it to the wall just in time!”). During the course of the game, townsfolk are sometimes depicted or described as drunk (e.g., “That there soldier may be drunk as a skunk, but he can still cut a rug!”; a shopkeeper hiccups and and slurs his speech.). The words “damn” and “hell” appear in the dialogue.

Dragon Quest VII: Fragments of the Forgotten Past will be released in North America on September 16th, 2016. It will be out exclusively for the Nintendo 3DS console.