Dragon Quest XI Is Aiming For Release By May 2017, Story Is Almost Done 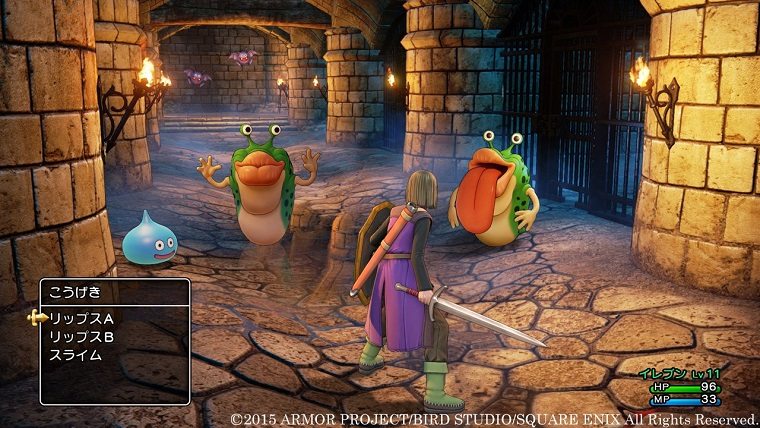 Dragon Quest XI was finally announced last year and was what everyone was really waiting for in going back to the single player goodness we know and love. Set to arrive as two separate versions on PS4 and 3DS, we haven’t heard of any potential release windows for the game, until now.

The livestream included series creator Yuri Horii speaking about Dragon Quest XI, where he addressed a release window for the game, though it is pretty vague overall.

As the series is celebrating its 30th anniversary in 2016, this is the year that Square Enix is really pushing to celebrate the long running franchise. However, while they had this livestream now, they are technically not considering their 30th anniversary until May 27, as the original released in Japan on May 27, 1986.

This is still a wide range, but it’s good to see we may be at most a little over a year from release on this game in Japan. The only question is the US release, which could be a good bit later based on other entries in the series. It would be nice if they went the Final Fantasy XV route with aiming for a worldwide release, but I seriously doubt that will happen.

Home / Game News / Dragon Quest XI Is Aiming For Release By May 2017, Story Is Almost Done