The latest news in the world of video games at Attack of the Fanboy
October 17th, 2017 by Jelani James 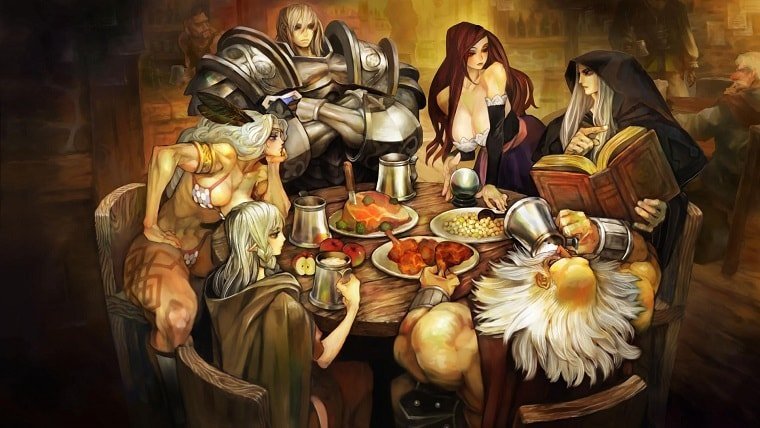 If you’ve been looking forward to the PS4 port of Dragon’s Crown, Dragon’s Crown Pro, then Atlus has some bad news for you: it has been delayed for two weeks from its Jan. 25 release date in Japan and is now coming out on Feb. 8 instead.

Though this delay doesn’t mean much for fans who are waiting for word on an eventual localization (unless this delay somehow means the Western version is also delayed by two weeks as well), those who played the original Dragon’s Crown on the Playstation 3 or PlayStation Vita could theoretically play this in Japanese since no new content is being added and they’re already familiar with the game’s text. As such, they’ll have to wait just a bit longer before they can revisit this title.

Fortunately, the announcement wasn’t full of bad news. Atlus also revealed that first-print copies of Dragon’s Crown Pro will also come with a digital game book, “Treasure of Demon Island.” Based on its description, this game appears to be a cross-breed between Dragon’s Crown and Dungeons & Dragons.

Using their favorite character from the game, players must find various treasure hidden on Demon Island, all while dealing with an assortment of enemies and traps that seek to cut your escapades short. As you might expect, the game won’t feature the traditional gameplay from Dragon’s Crown Pro, instead forcing the player to rely on dice rolls to determine their success. 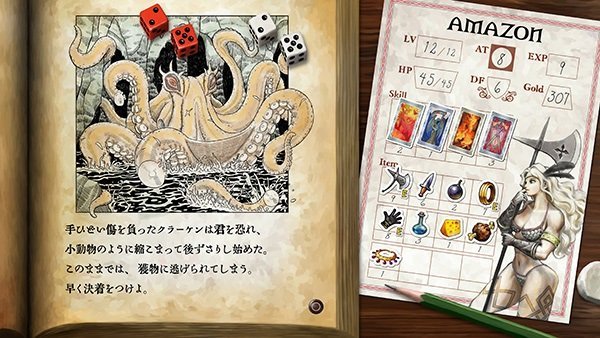 Dragon’s Crown Pro, as stated before, won’t have any new content in-game. Instead all of its new features will be audio/visually-based, including 4K resolution support, a newly recorded soundtrack via live orchestra, cross-play with the PlayStation 3 and PS Vita versions (w/ save data importing), dual audio support, as well as the newly-announced Treasure of Demon Island for first-print copies.

Dragon’s Crown Pro will now release on Feb. 8 for the PlayStation 4 in Japan. A western version of the game has yet to be announced.

Check out an updated version of the announcement trailer below.