Dreams PS5 Version Could Be On the Way Soon

PS5 users may get to experience this title. 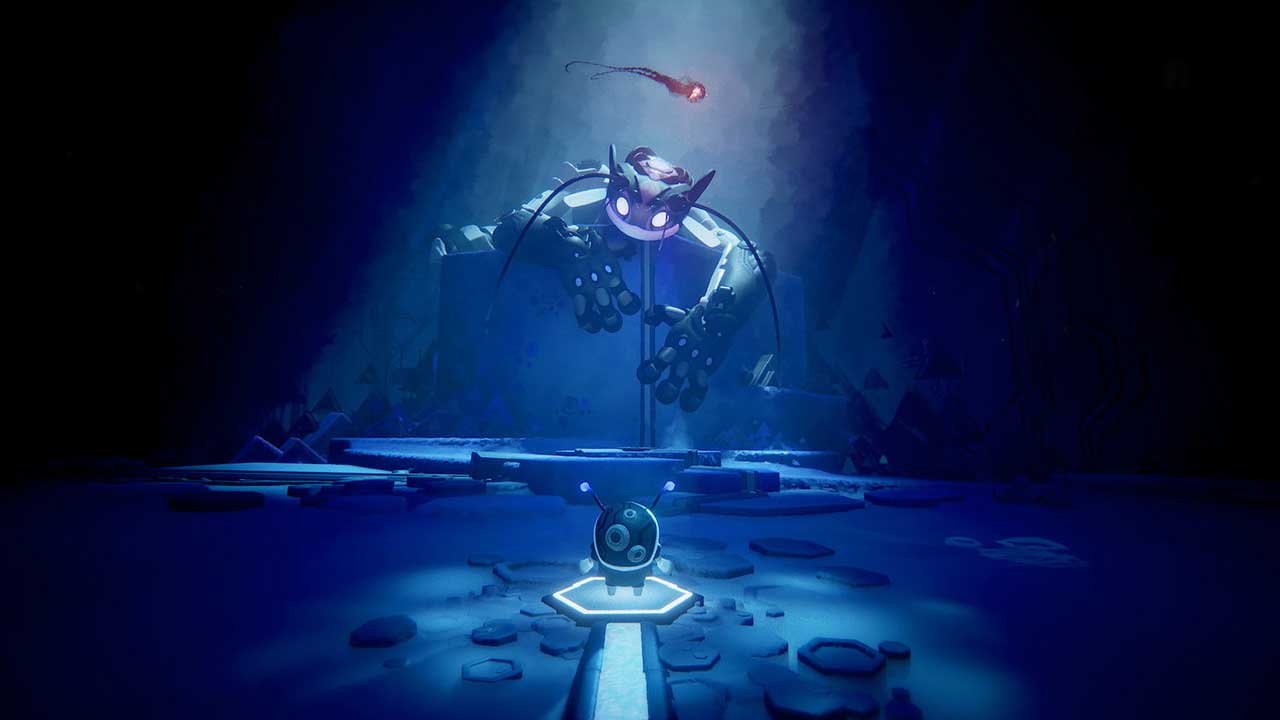 A recent discovery is hinting at a possible Dreams PS5 version. The innovative gaming experience could be heading to the next-gen console, allowing more Playstation users to play with this impressive creative environment while designing and making interactive experiences.

Dreams was originally launched back in 2020, and since then thousands of players have been having fun with this creative endeavor made by Media Molecule. The gaming experience was originally announced at E3 2015, and a beta was run from December 2018 to February 2019, allowing many Playstation users to experience a bit of the Dreams experience prior to the official launch. The title was even released in early access in April 2019, nearly a full year before the official launch in 2020.

A few days ago, a post on the r/GamingLeaksandRumors subreddit gave away some interesting information regarding the game. Something that if it turns out to be true, many players will be happy about. The Reddit user u/oilfloatsinwater reported playing the trial version of the game on his PS4 console, and after deciding to make a purchase, they headed to the PS Store menu to make the purchase. Where they found something surprising, to say the least. A PS5 icon just below the game’s name showed up on the PS Store page, something that should not be possible given the fact that there is no official version of the game on the PlayStation 5 yet.

Looks like Dreams is getting a PS5 Version soon. from GamingLeaksAndRumours

Many users on the post made comments about the surprising discovery, expressing their happiness and excitement at the possibility of having this impressive title on their new systems. Some users were even talking about what PSVR2 and the new controllers could mean for the title; some players stated how intuitive could be to design new models while using controllers.

All in all, this discovery has not been confirmed or denied by anyone yet, so there is still a possibility of it being true. Dreams is an already niche game that entertains a small market of the gaming space, so bringing it to another platform could expand its reach. Something that any game developer would appreciate.

PlayStation 5 players should be on the lookout for this announcement; a title like this is always a nice addition to their library. If you have not experienced the game yet, make sure to go to our review and see what you are missing out on.

Dreams is available now on PS4.