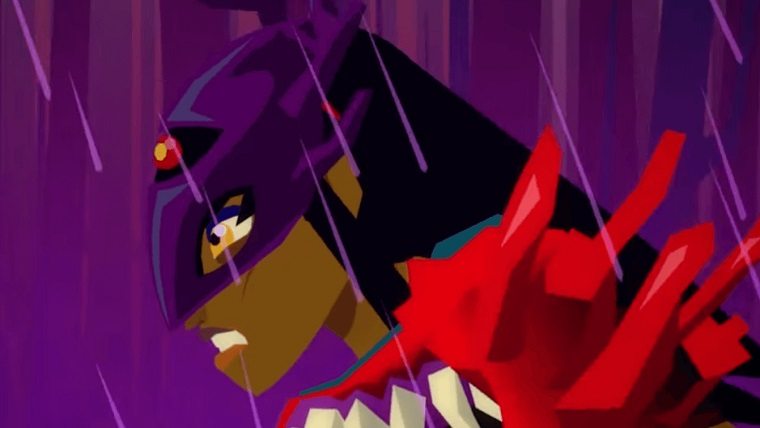 While Drinkbox Studios released Severed earlier this year as a PlayStation Vita exclusive, it wasn’t all that surprising when it was announced that the game would be coming to other platforms shortly after. The user base of the PlayStation Vita is microscopic, and a game this good does not deserve to be missed by the majority of gamers.

That’s why today we can announce that the game is now available on iOS, making it the first platform that the game has released on after the Vita. To make the announcement even better, the game is currently being sold for a discount launch price of just $5.99 that will hold until August 4th. The game isn’t the longest one in the world, but it’s one that it is a blast from start to finish and is definitely worth it that price.

In terms of what you’ll need to be able to run the game, iOS 8 or later is required in order to be able to run it on your device. The game is available to play on iPhone, iPad and iPod Touch, with the game requiring 214mb of space to download.

If it turns out that you don’t have a PlayStation Vita or an iPhone/iPad/iPod Touch, the game will also be coming to the Wii U and 3DS later this year.