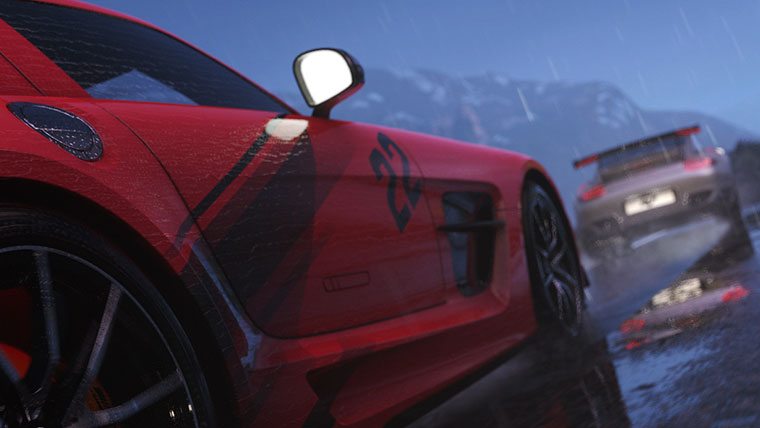 It’s been a while since we’ve heard anything about the PlayStation Plus version of Driveclub.  The racer which had originally been marketed as a PlayStation 4 launch title, then subsequently pushed back with the release of the game, before ultimately being put on hold due to technical problems, is still being worked on according to Evolution Studios.

We continue to work to make the PlayStation Plus Edition of Driveclub possible.

On June 1 a patch for the game is being released, and it’s essentially replacing and upgrading the servers that provide racers the ability to perform online challenges. According to a post on Facebook, this update “Will bring bigger, better challenges and improve server performance across the game as we continue to work to make the PlayStation Plus Edition of Driveclub possible.”

The PlayStation Plus version of Driveclub was slated to be a good chunk of the racer available for PS+ subsribers to download and play for free.  Evolution had planned on offering more tracks and cars for those who enjoyed what they saw in the free edition.

We reviewed Driveclub last year, but the game’s launch was marred by technical problems and server connectivity.  Most of these issues have since been resolved, but not everything has been fixed.  Hopefully these patches continue to roll out and Evolution can finally deliver on the PS+ version of the racer.