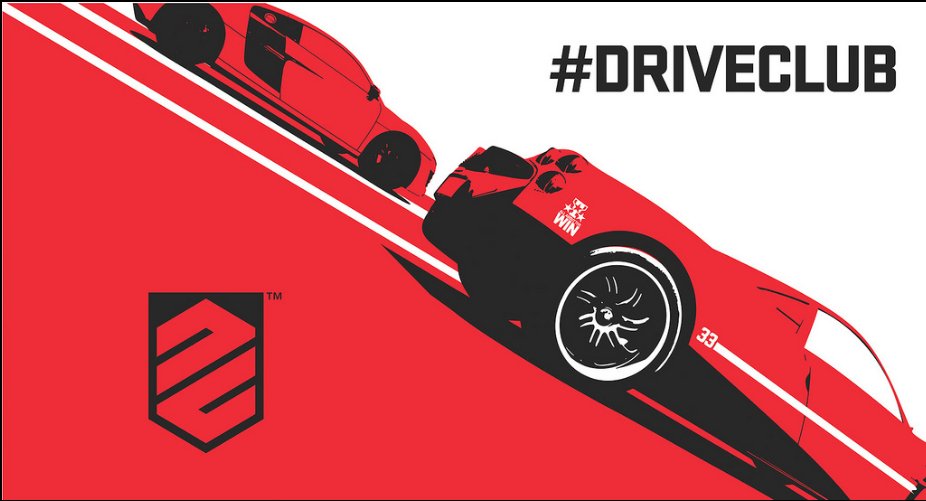 Evolution Studios has announced the new release date for Driveclub.   The PlayStation 4 exclusive will will release on October 7th, a significant delay from the original spring release date that was originally targeted.

Following the depature of the game’s original director, Paul Rustchynsky has take control of the game as the new one.   Rustchynsky was Game Director on MotorStorm RC.

Alongside  the new release date, Evolution also released a new trailer for Driveclub.