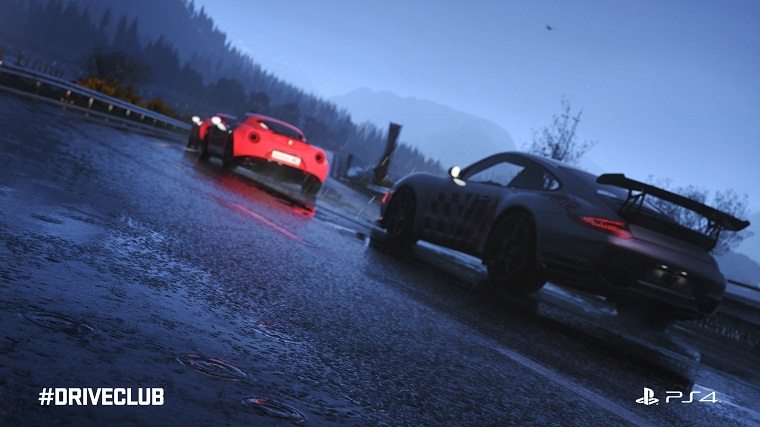 The snow effects that will be in Driveclub will be mighty impressive judging by a video that has been filmed for the game.

A dynamic weather system will be implemented to Driveclub sometime after its release on October 7th via an update. Apart from snow, rain will also be a hazard that drivers will have to look out for in the game.

Speaking of snow in Driveclub, Co Planet CPN has uploaded a new video looking at the gameplay. The video was taken when Evolution Studios were presenting the game in Milan, Italy. The footage is offscreen, but you can see the subtle snow effects from the 10 minute mark. The snow ripples through the track at a fast speed and looks pretty cool. It also appears the road will be more slippery and harder to race on.

What’s even cooler about Driveclub is that you can use the photo mode as well. You can pause the game at any time and look at the individual snow particles. Racing in cockpit view you can see the snow even clearer.

The photo mode is the same as the weather effects and won’t be available in Driveclub on launch day. Hopefully Evolution Studios releases the update shortly after release so these cool features can be added sooner rather than later.