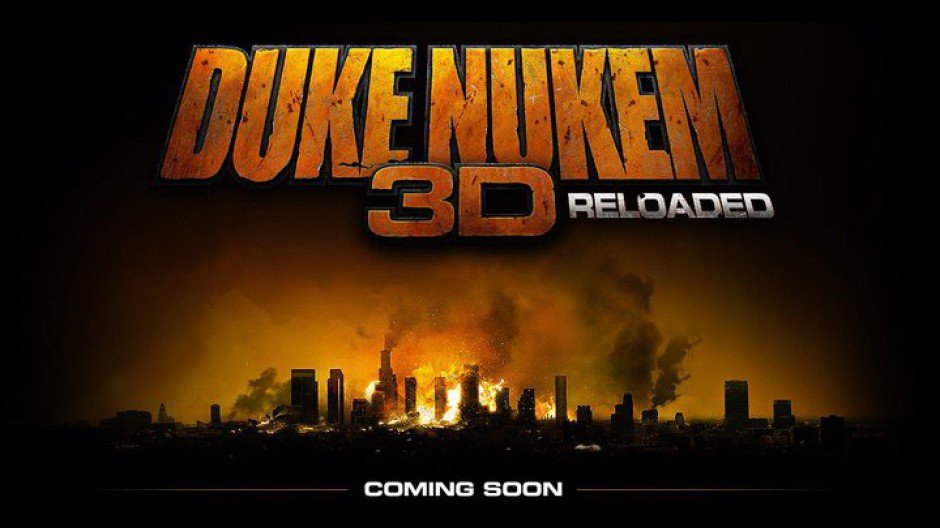 The famed 1996 first person shooter has been redone using Unreal Engine 3 in time for a 2011 release. Danish studio, Interceptor Entertainment, is knee deep in development of a newly polished version of Duke Nukem 3D (currently titled Duke Nukem 3D: Reloaded) with the same engine used to make the up and coming Gears of War 3. On top of the single player campaign, there will be several classic multiplayer modes supporting up to sixteen players along with a multiplayer demo on the way.

The game has already received support from current Duke Nukem developer, Gearbox Software. Gearbox’s release of the long awaited Duke Nukem Forever finally entered stores recently, after a fourteen year development cycle, to commercial success, but was utterly destroyed by most critics. Perhaps this polished classic may help Duke’s image and push for a proper sequel in the future. Feel free to check out the game’s official site for more news of the game’s progress and other media. The game is due for a release later this year.